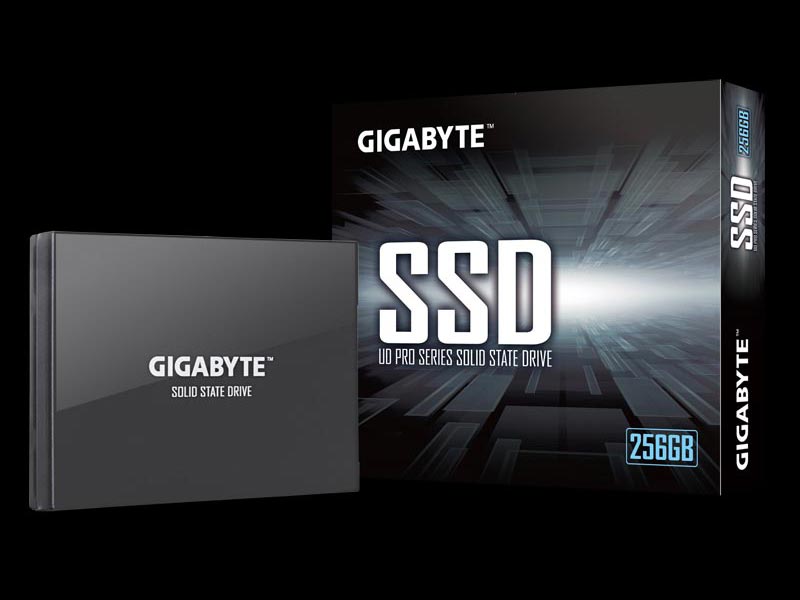 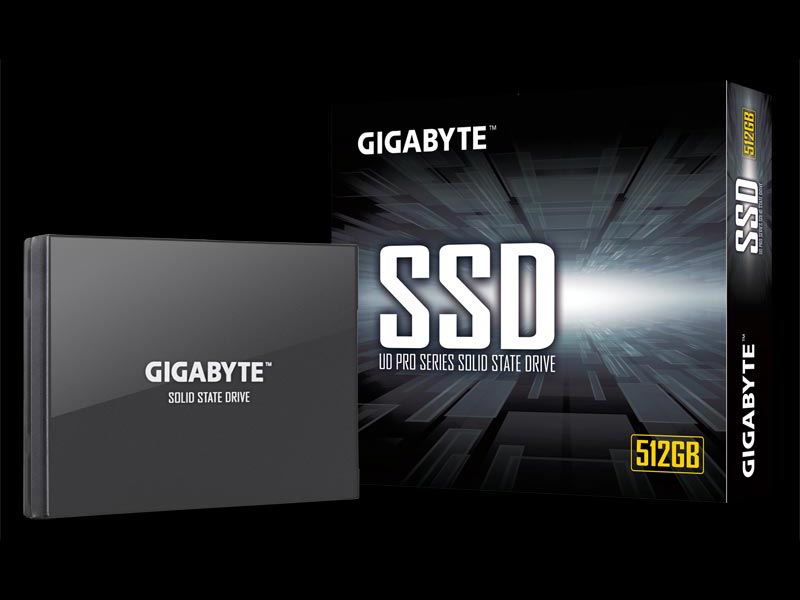 UD PRO 512GB
Reliability You Can Trust
In comparison to standard SSDs without built-in buffer cache, GIGABYTE UD PRO series SSDs are twice as effective even when its flash memory is at full capacity. At the same time, the random write (IOPS) is up to 16 times faster than non buffer cache versions. Additionally, integrated DDR3L RAM allows users to make use of the entire flash memory capacity without sacrificing performance quality or storage capacity. It’s important to note that GIGABYTE has thoroughly tested the UD PRO series SSDs by implementing them on a full range of motherboards with their respective chipsets to evaluate both the functionality as well as durability of the SSDs. Through stress tests under high temperatures and other extreme conditions, the UD PRO series SSDs not only passed the tests but performed flawlessly. 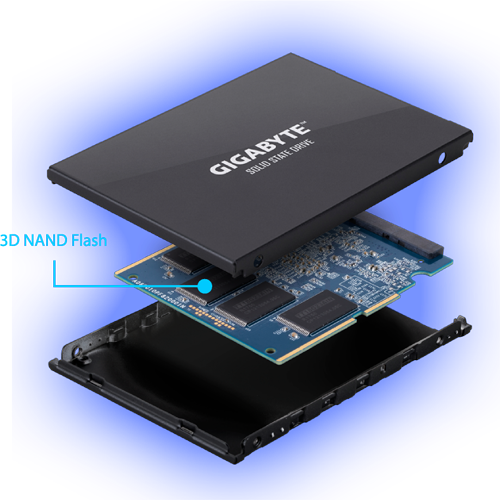 * MTBF (Mean Time Between Failure): Measure of how reliable a hardware product or component is.
** TBW (Terabyte Written): the total amount of data that can be written into an SSD before it is likely to fail.
*** 3 years or 100/200 TBW, whichever comes first.
1 Note: 1GB = 1 billion bytes. Real useable capacity may vary by models.
2 Speeds based on internal testing. Real performance may vary by models.
TOP