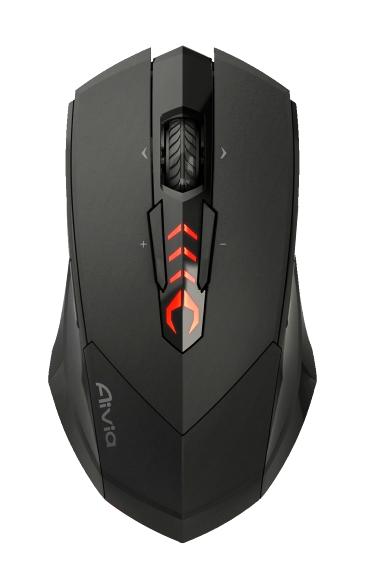 Aivia - Advanced, Intuitive, and Versatile Interface Archetype
Adding to the already popular gaming device, GIGABYTE first announced its brand new Aivia product line at 2010 Computex. Aivia, an integrated acronymic word, is derived from its key features – advanced, intuitive, and versatile interface archetype. The series is to emphasize the combination of the subconscious, design and function as well as the pursuit of archetype. GIGABYTE believes each mouse and keyboard are the scrupulous work of mankind’s brainpower. Aivia is not only an extension to the human intellect, but also an intuitive extension to the use of artificial intelligence. For that reason, Aivia can also be interpreted as the AI via GIGABYTE.