GIGABYTE’s E-Series Edge Servers are the highlight of MWC Barcelona 2021. This product line is the fruition of GIGABYTE’s long history of providing 5G and edge computing solutions for key clients, including Taipei Music Center, which wanted to stage VR concerts, and ITRI and New Taipei Police, which needed to maintain order during the Pokémon GO craze. The E251-U70, the first model in the E-Series, exemplifies industry know-how and design philosophy distilled from previous success cases. It has been chosen by NVIDIA to be part of its Aerial Developer Kit.
The content shown on this webpage is part of a longer document. To download the complete PDF file, please click on the button below. 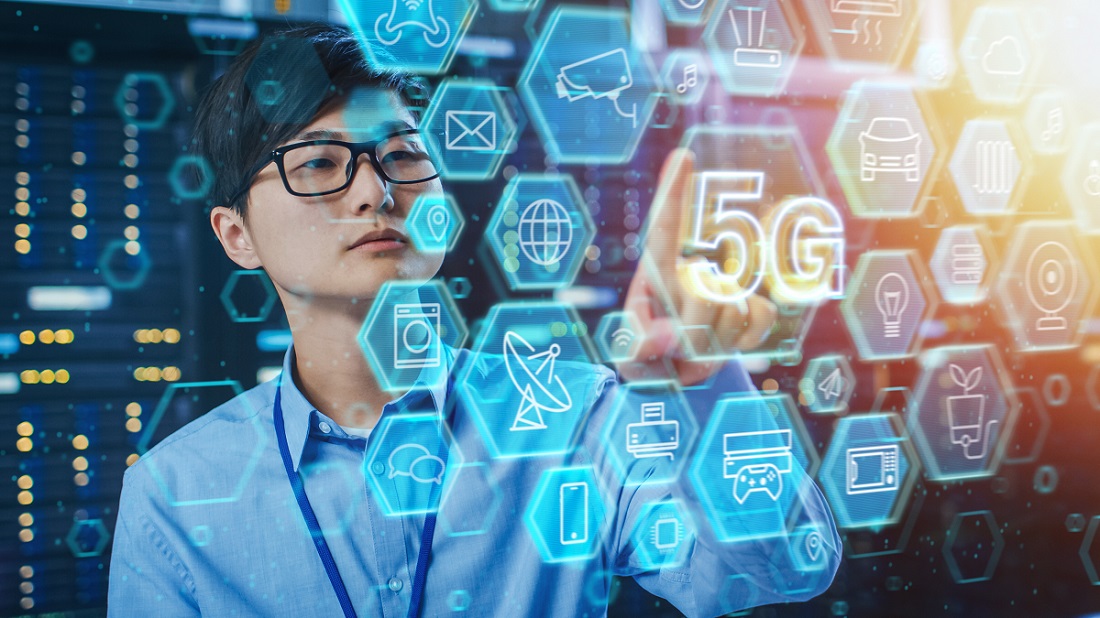 The star of the show at MWC Barcelona 2021 (commonly called Mobile World Congress; abbreviated as MWC 2021), the annual extravaganza dedicated to the mobile communications industry, is GIGABYTE Technology’s E-Series Edge Servers. First launched in September 2020 with the E251-U70, the product line has since grown to encompass server products supporting different processors and built in different form factors, including the E162-220 with Intel® Xeon® Scalable Processors, the E152-ZE0 with AMD EPYC™, and the E252-P30 powered by a single-socket Ampere® Altra® Processor based on the Arm architecture. All these servers can be seen at MWC 2021.

The E-Series Edge Servers are the fruition of GIGABYTE’s long years of dedication to the edge computing and cloud computing sectors, which have become integral to our daily lives due to the advent of 5G technology. Even before the launch of the E-Series, GIGABYTE has provided server solutions for the evolving 5G ecosystem. Important clients over the years have included the Taipei Music Center, Taiwan’s Industrial Technology Research Institute (ITRI) and the New Taipei City Police Department, and even NVIDIA. GIGABYTE’s experience with these key clients has refined GIGABYTE’s product design and industry know-how, culminating in the sophisticated E-Series products showcased at this year’s MWC.

Learn More:
《What is Edge Computing?》
《What is Cloud Computing?》
《What is 5G?》
《See All of GIGABYTE’s 5G Solutions at a Glance》
What are the Attributes of an Ideal Edge Server in the 5G Era?
At its core, an edge server is a solution designed to combine edge computing network architecture with 5th Generation mobile cellular networks, commonly known as 5G. 5G provides greater bandwidth and higher speeds of up to 10 Gbit/s—that is ten times faster than current 4G networks. Edge computing is a way to position computation as close to the end user as possible, further reducing latency and bandwidth consumption. The upshot is that mobile devices can now connect to data centers just as easily as if there were a physical cable between them.

The implications are groundbreaking. Ultra-high-definition video streaming and cloud gaming are just the tip of the iceberg. Radical innovations such as autonomous vehicles may soon become a fact of life, all thanks to 5G communications and edge computing solutions.

The International Telecommunication Union Radiocommunication Sector (ITU-R) defines the three main application areas for 5G communications as Enhanced Mobile Broadband (eMBB), Massive Machine Type Communications (mMTC), and Ultra Reliable Low Latency Communications (URLLC). In layperson’s terms, eMBB refers to the massively expanded bandwidth that will enable 4K or even 8K video streaming, as well as truly immersive virtual reality (VR) and augmented reality (AR); mMTC stands for high connection density supporting an enormous number of devices (such as sensors on self-driving cars) that transmit small data packets sporadically; and URLLC offers a target latency of 1 millisecond and 99.999% reliability, which is critical for autonomous vehicles to respond to road conditions, to give one example. An ideal edge computing solution in the 5G era would need to be compatible with these three application areas.

In practice, GIGABYTE E-Series Edge Servers rise to the challenge by meeting multiple requirements. First and foremost, their processors offer superb computing power and contain a high number of cores to service multiple devices simultaneously. Second, an edge server can handle a diverse range of tasks, which is why it features numerous expansion slots to support GPU cards (which are ideal for parallel computing) or networking cards. This provides a degree of flexibility and multifunctionality for the edge server, which may be required to carry out a plethora of tasks in a wide gamut of locations.《Glossary: What is Parallel Computing?》

The counterweight to these performance requirements is the matter of availability and cost-efficiency. The edge server must be able to physically fit in all kinds of tight spaces, such as in an office cabinet or at the base of a cellular site. It should offer good power usage effectiveness because the power supply may be limited or expensive. Since air conditioning may not be accessible, temperature control should also be considered. Also, the edge server should be easy to maintain and repair to ensure stable operations. On top of all these requirements, edge servers must also offer competitive CAPEX and OPEX, since a lot of such servers will be required to support the 5G communications infrastructure.

GIGABYTE was able to achieve such a succinct and in-depth understanding of how to build ideal edge servers for the 5G era because it has provided edge computing solutions for clients in different industries for many years. Two success cases pivotal to the creation of E-Series Edge Servers are the VR concert viewing system in the Taipei Music Center, which is a shining example of a micro data center that supports edge computing; and the “Private Cell Mobile Command Vehicle” deployed by ITRI and New Taipei City Police at the height of the Pokémon GO craze in Taiwan, which is exemplary of a 5G private cellular network analogue that supports computing, storage, and networking in a compact server system.
⋮
The content shown on this webpage is part of a longer document. To download the complete PDF file, please click on the button below.
Realtion Tags
Cloud Computing
Multi-access Edge Computing
Scalability
Edge Computing
5G
HPC
Data Center
AI Inferencing
BMC
NFV(Network Functions Virtualization)
WE RECOMMEND

What is Edge Computing?

A new epoch of smart medicine has been made possible with the proliferation of 5G. Healthcare has advanced from the treatment of symptoms to the early detection of disease and the tracking of each individual’s condition. GIGABYTE Technology offers the highly scalable, high-density E-Series Edge Servers for edge computing; by working with Alpha Networks Inc., GIGABYTE has brought the benefits of multi-access edge computing (MEC) to wearable devices and other Internet of Things (IoT) applications that will help to realize the vision of smart medicine. The compilation of big data, coupled with the low-latency characteristics of MEC, allow for faster data integration and analysis that will help healthcare providers offer customized, predictive care for their patients.

Processors based on the ARM architecture, an alternative to the mainstream x86 architecture, is gradually making the leap from mobile devices to servers and data centers. In this Tech Guide, GIGABYTE Technology, an industry leader in high-performance server solutions, recounts how ARM was developed. We also explain the various benefits of ARM processors and recommend ARM servers for different sectors and applications.

Setting the Record Straight: What is HPC? A Tech Guide by GIGABYTE

The term HPC, which stands for high performance computing, gets thrown around a lot nowadays, as server solutions become more and more ubiquitous. It is running the risk of becoming a catchall phrase: anything that is “HPC” must be the right choice for your computing needs. You may be wondering: what exactly are the benefits of HPC, and is HPC right for you? GIGABYTE Technology, an industry leader in high-performance servers, presents this tech guide to help you understand what HPC means on both a theoretical and a practical level. In doing so, we hope to help you evaluate if HPC is right for you, while demonstrating what GIGABYTE has to offer in the field of HPC.

What is a Server? A Tech Guide by GIGABYTE

In the modern age, we enjoy an incredible amount of computing power—not because of any device that we own, but because of the servers we are connected to. They handle all our myriad requests, whether it is to send an email, play a game, or find a restaurant. They are the inventions that make our intrinsically connected age of digital information possible. But what, exactly, is a server? GIGABYTE Technology, an industry leader in high-performance servers, presents our latest Tech Guide. We delve into what a server is, how it works, and what exciting new breakthroughs GIGABYTE has made in the field of server solutions.
SHARE VIA