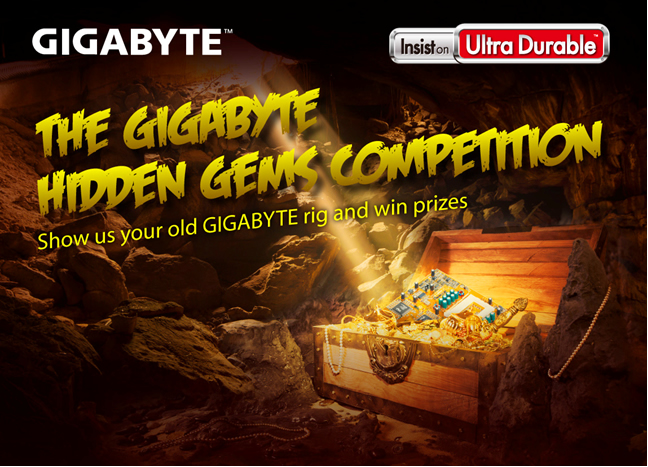 Taipei, Taiwan, August 13, 2012 – GIGABYTE TECHNOLOGY Co. Ltd., a leading manufacturer of motherboards and graphics cards, today announced the winners of the GIGABYTE Hidden Gems Competition. In celebration of our illustrious history, with 26 years at the heart of the DIY PC industry, GIGABYTE invited all their Facebook fans to share videos and photos of their old GIGABYTE-based DIY PC builds. The older the better!

“The Hidden Gems competition proved to be an excellent showcase for GIGABYTE’s Ultra Durable philosophy, with 74% of submissions featuring boards that are older than 5 years, almost 25% of submissions with boards of more than 10 years old and 8% from the 1990’s,” commented Tim Handley, Deputy Director of Motherboard Marketing at GIGABYTE. “Remarkably, the oldest motherboard submitted originates from 1991, and still runs after more than twenty years!”

The Grand Prize of a GIGABYTE G1.Sniper M3 is awarded to Victoria Chudinova of the Ukraine who submitted an extraordinarily creative video featuring our GA-586T2 motherboard from 1996. Victoria claims this prize by virtue of the fact that her submission gained the more votes than any other submission to the Hidden Gems competition, with a total of 1314 votes. You can find Victoria’s video here: http://youtu.be/i98fzScEXo4 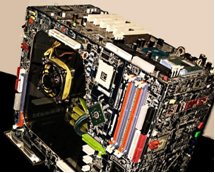 A GIGABYTE Z77X-UD3H motherboard is awarded to Sergey Erofeev of Russia for his submission which featured our GA-7VA-C motherboard from back in 2002 housed inside an incredible chassis made entirely of old GIGABYTE motherboards. This prize was chosen exclusively, objectively and entirely at the whim of the GIGABYTE Motherboard Facebook team.

For the submission that we believe represents the oldest motherboard still operation, we are awarding a GIGABYTE B75M-D3H motherboard. This prize was claimed by Dmitiry Stadnik of the Ukraine who submitted a fascinating video showing his 20 year old GA-386UM motherboard still running today. 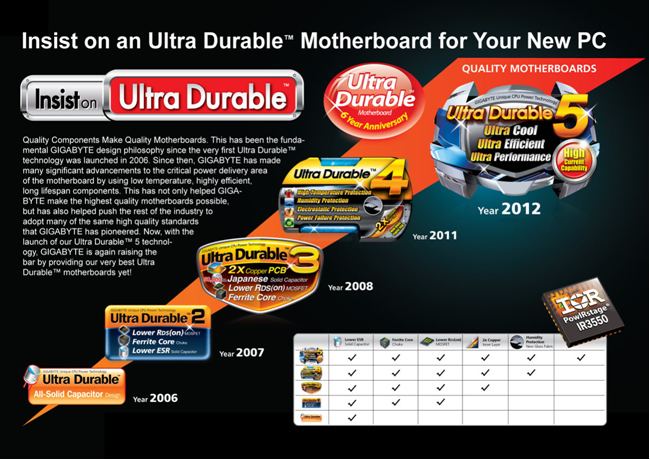