GIGABYTE Transforms COMPUTEX to a Joyful Celebration for Gaming

Embark upon a fun and exciting journey with XTREME GAMING 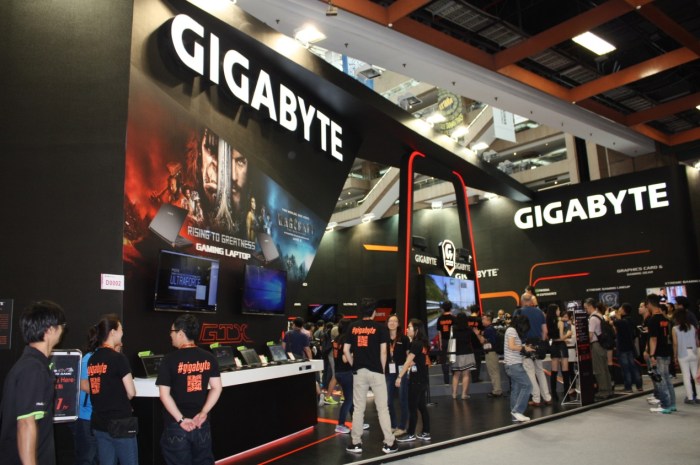 Taipei, Taiwan – June 3, 2016 – GIGABYTE is going in full force at COMPUTEX TAIPEI 2016. In addition to new product displays, GIGABYTE has prepared plenty of events and activities on site, including full-motion VR racing, live streaming, and PC case mod showcasing, to turn this year’s show into a gaming celebration filled with joy and excitement.

The complete gaming experience starts with the booth design. Unlike the blue and white color arrangement in the past, this year’s booth is going for a gaming-centric design. Highlighted by the color scheme of black and orange representing XTREME GAMING, the custom-built stage is fulfilling the dreams of gamers and eSports fans alike.

Taking the center stage is the VR racing simulator located right in the heart of the booth. This one-of-a-kind simulator is used by professional racers for training purposes, so the feedback is tuned to simulate a true-to-life racing experience. GIGABYTE also prepares race suits for participants to put on, giving them a thorough VR experience from head to toe. Combining VR technology with the game powered by GIGABYTE’s latest GTX 1080 XTREME GAMING graphics card, it is a fully immersive VR experience that will leave everyone in awe. 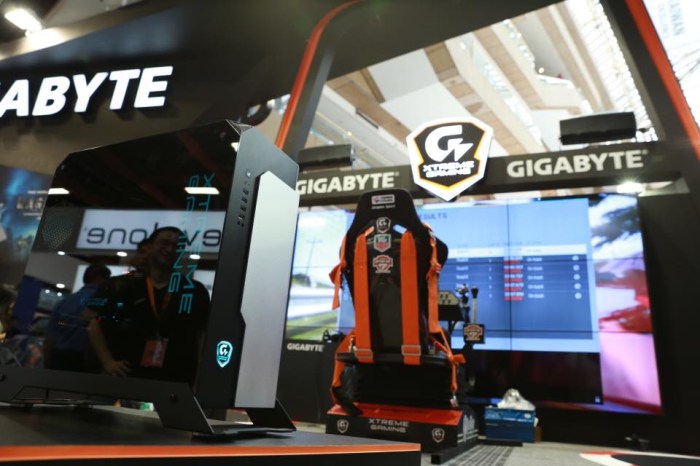 Other than VR racing, GIGABYTE is also teaming up with partner NVIDIA to demonstrate the collaboration in advanced VR technologies right here at GIGABYTE booth. It's open to everyone to experience as well. 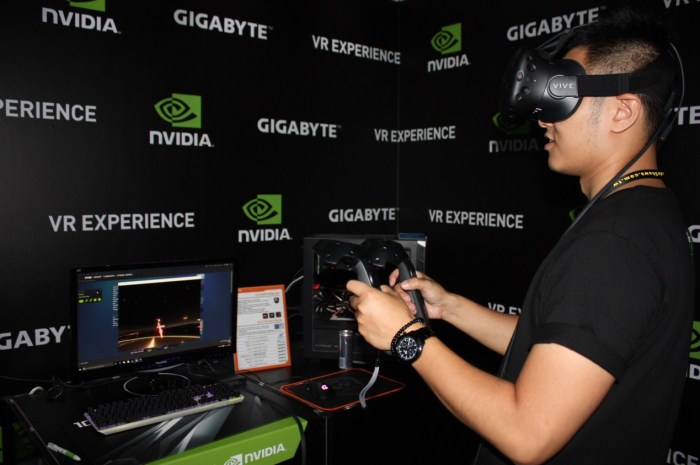 Streaming Live From Taipei
This year GIGABYE is also taking COMPUTEX online to the gaming community worldwide. Former professional LoL player Voyboy and streamer icon Honeyliciousss are invited to carry out their live streams on site at the GIGABYTE booth. Every day the two famous streamers will be streaming live to the world and interacting with visitors and fans non-stop, bringing everyone closer to the excitement of GIGABYTE at COMPUTEX. Watch them at Xtreme Gaming channel on Twitch at https://www.twitch.tv/gigabytexg 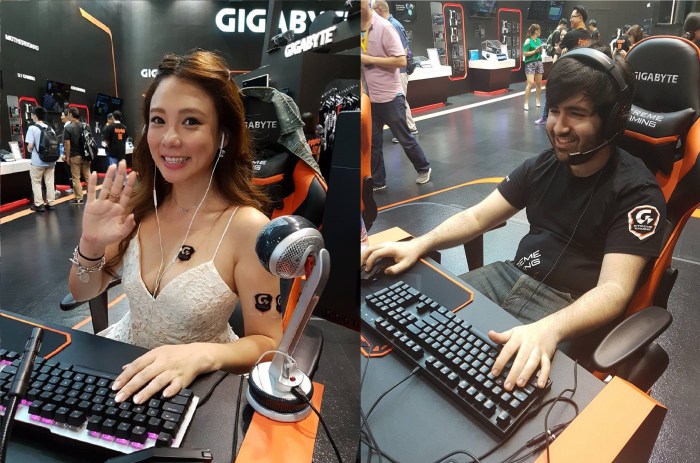 GIGABYTE XTREME GAMING also partnered up with two well-recognized modders from Thailand to show off their extreme PC mods with GTX 1080 XTREME GAMING! The mods are based on the theme of futuristic war machines, featuring a flying battleship created by Suchao and a spider-like spacecraft by Jengki. Both pieces are made with unbelievable craftsmanship and extreme creativity that match perfectly with the XTREME GAMING concept. 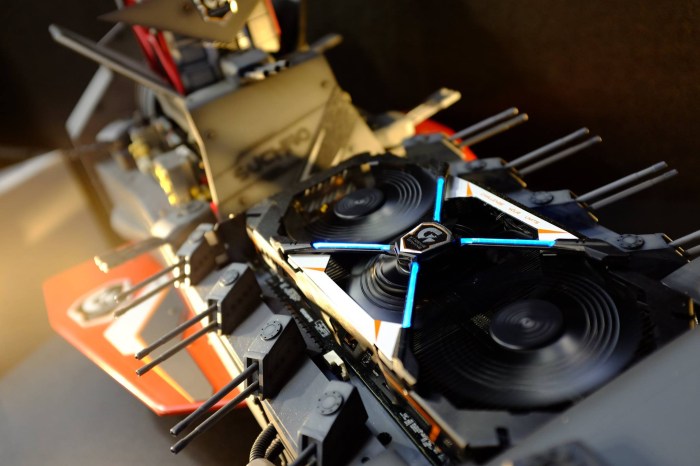 GIGABYTE has been stepping up in the gaming arena, unveiling a wide range of gaming gears before the worldwide visitors at COMPUTEX. They are the GTX 1080 XTREME GAMING graphics cards, XM300 6400DPI gaming mouse, XK700 mechanical switches gaming keyboard, XH300 gaming headset with bass enhancement, XC300 mid-tower case, XC700 full-tower case, and more.
With all these gaming gears featuring customizable RGB, GIGABYTE puts on a special light show and has all the products glowing in mesmerizing colored illuminations and lighting effects along with the music beats. 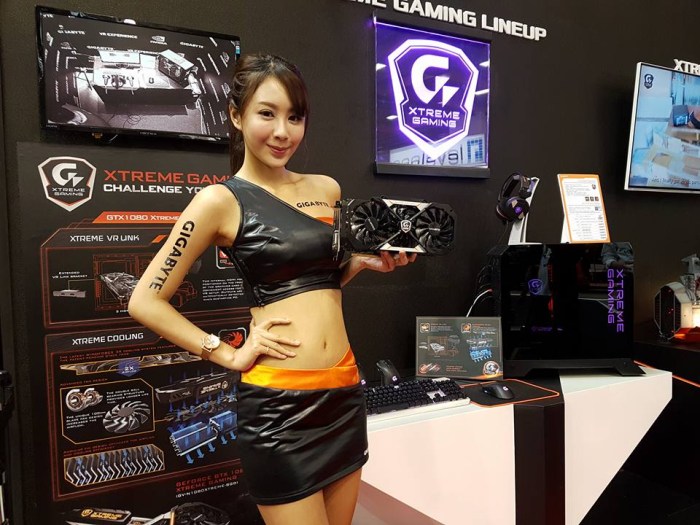