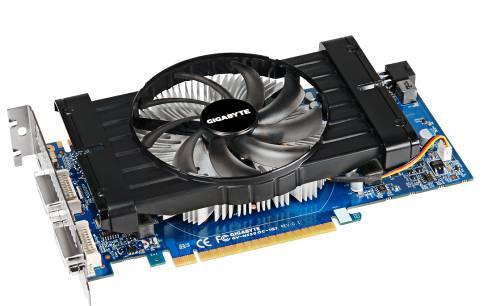 GV-N550OC-1GI masters the balance of overclocking ability and graphics card stability to provide gamers with a reliable gaming environment. Also, as opposed to the stereotype, GIGABYTE is able to maximize fan size to 10cm with the latest cooling design, this fan also includes a pure copper node inside. With a 10cm fan, the card is virtually silent that its noise level runs from 21.7 dBA to 28 the loudest. With these innovations, GV-N550OC-1GI runs 8.7% cooler than generic GTX 550 Fan sink. 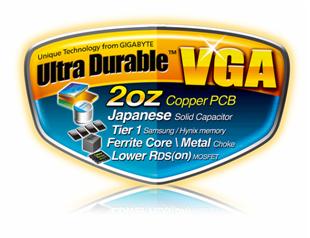