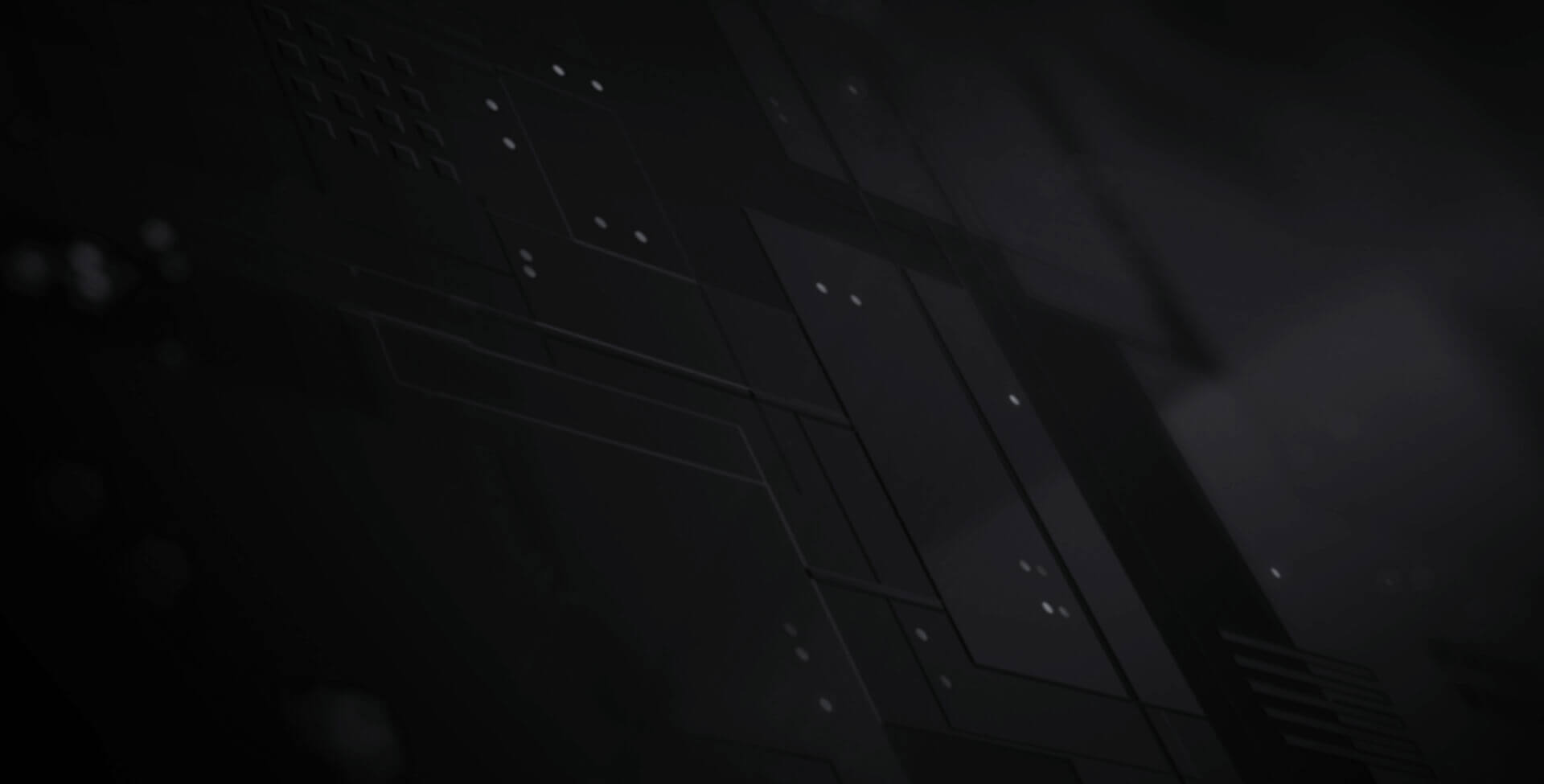 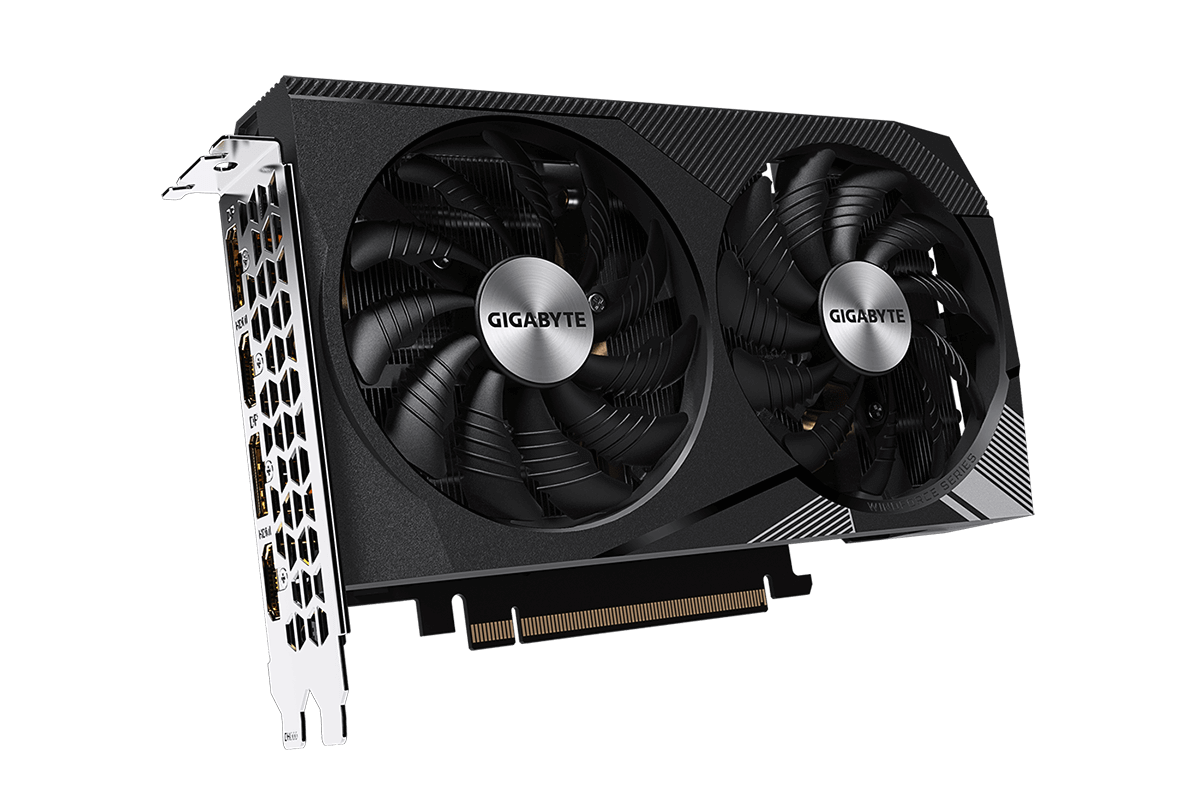 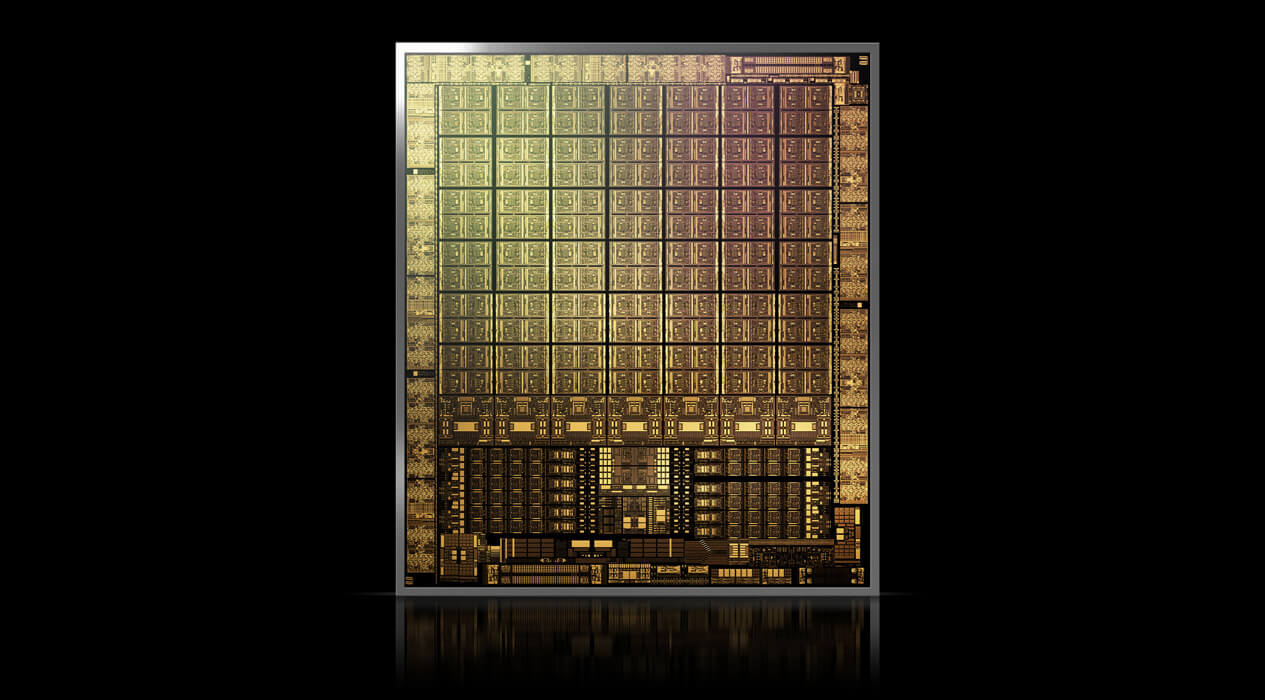 Experience today’s biggest blockbusters like never before with the visual fidelity of real-time ray tracing and the ultimate performance of AI-powered DLSS. 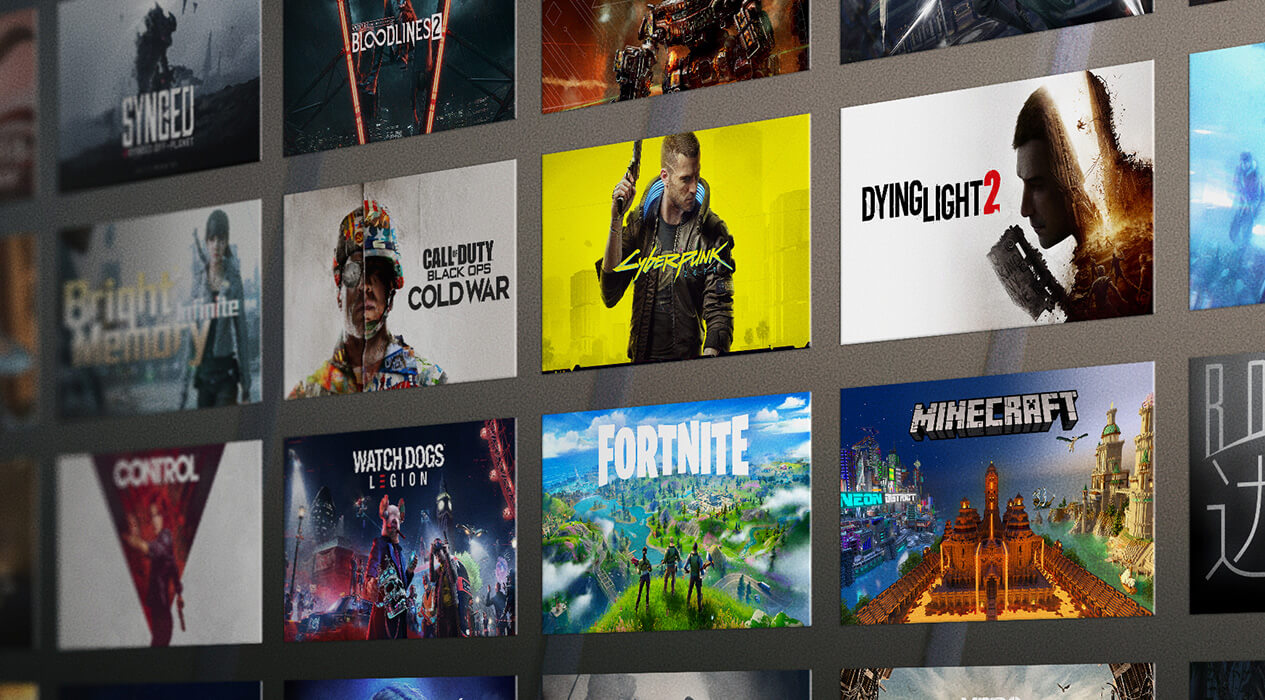 NVIDIA DLSS is groundbreaking AI rendering that boosts frame rates with uncompromised image quality using the dedicated AI processing Tensor Cores on GeForce RTX. This gives you the performance headroom to crank up settings and resolutions for an incredible visual experience. The AI revolution has come to gaming. 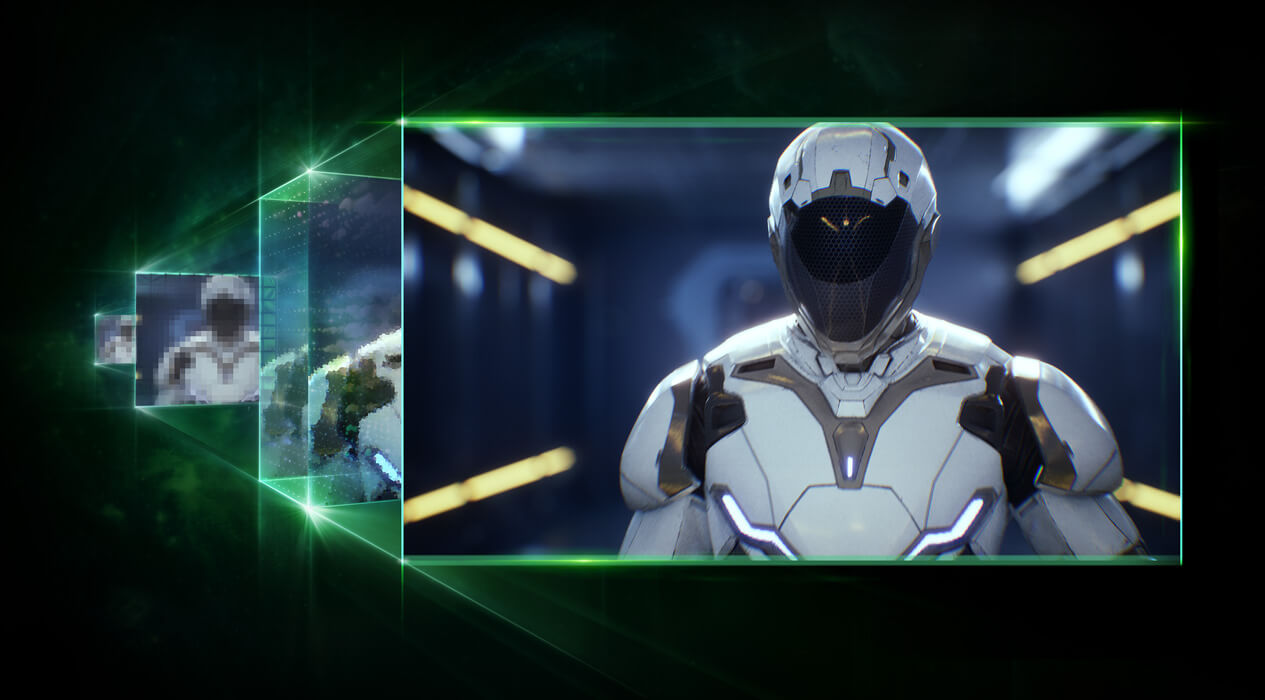 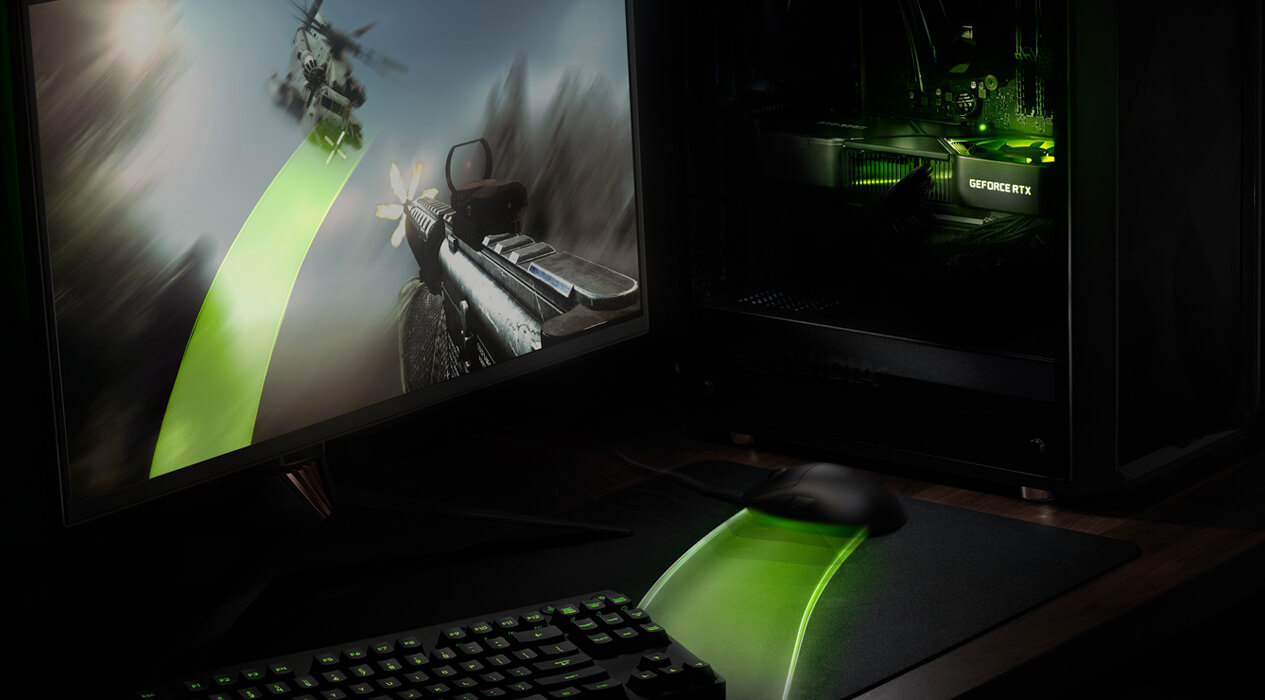 Take your creative projects to a new level with GeForce RTX 30 Series GPUs. Delivering AI-acceleration in top creative apps. Backed by the NVIDIA Studio platform of dedicated drivers and exclusive tools. And built to perform in record time. Whether you’re rendering complex 3D scenes, editing 8K video, or livestreaming with the best encoding and image quality, GeForce RTX GPUs give you the performance to create your best. 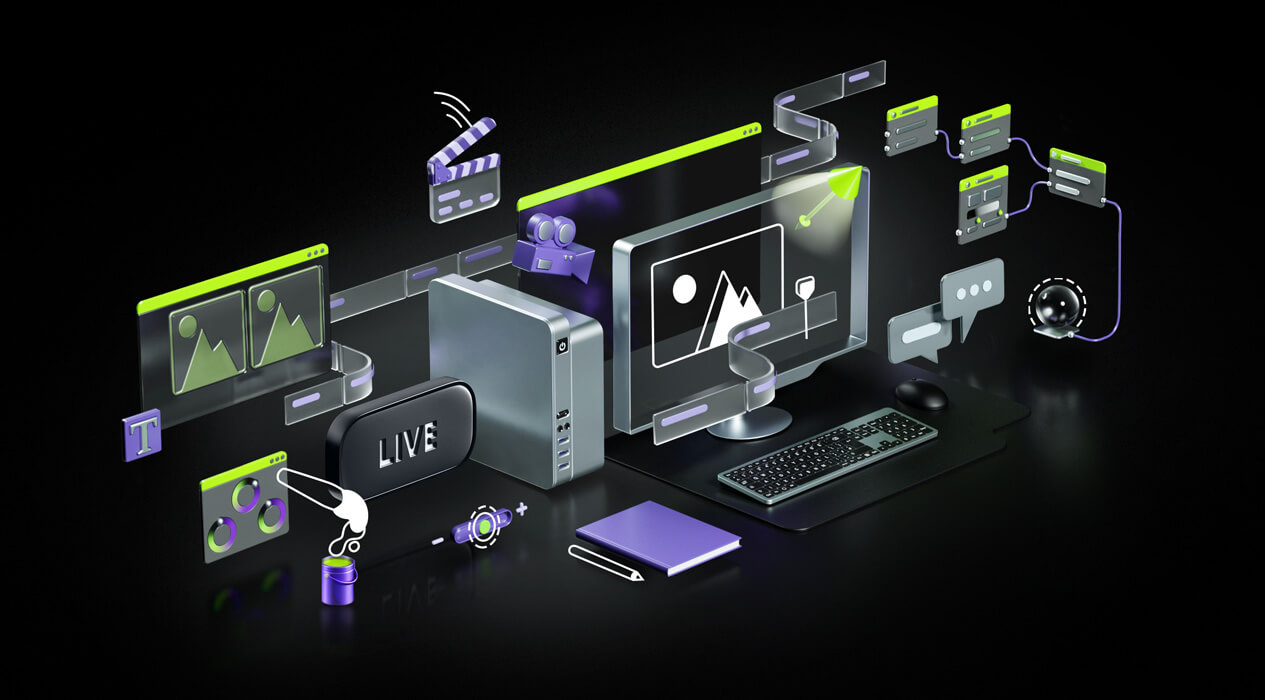 Steal the show with incredible graphics and smooth, stutter-free live streaming. Next-generation hardware encoding and decoding combine to show off all your best moments in exquisite detail. And the all-new NVIDIA Broadcast app gives you powerful AI capabilities to improve audio and video quality with effects like virtual background, webcam auto frame, and microphone noise removal. So you can give your audience your best—every time. 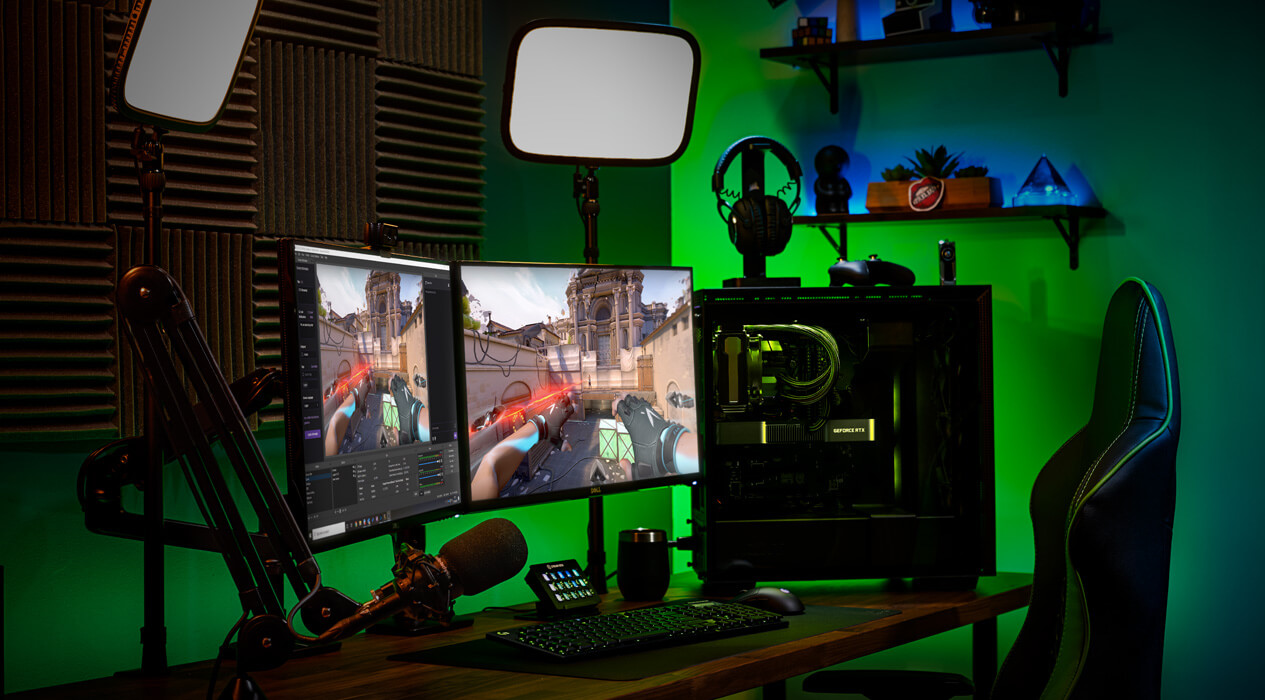 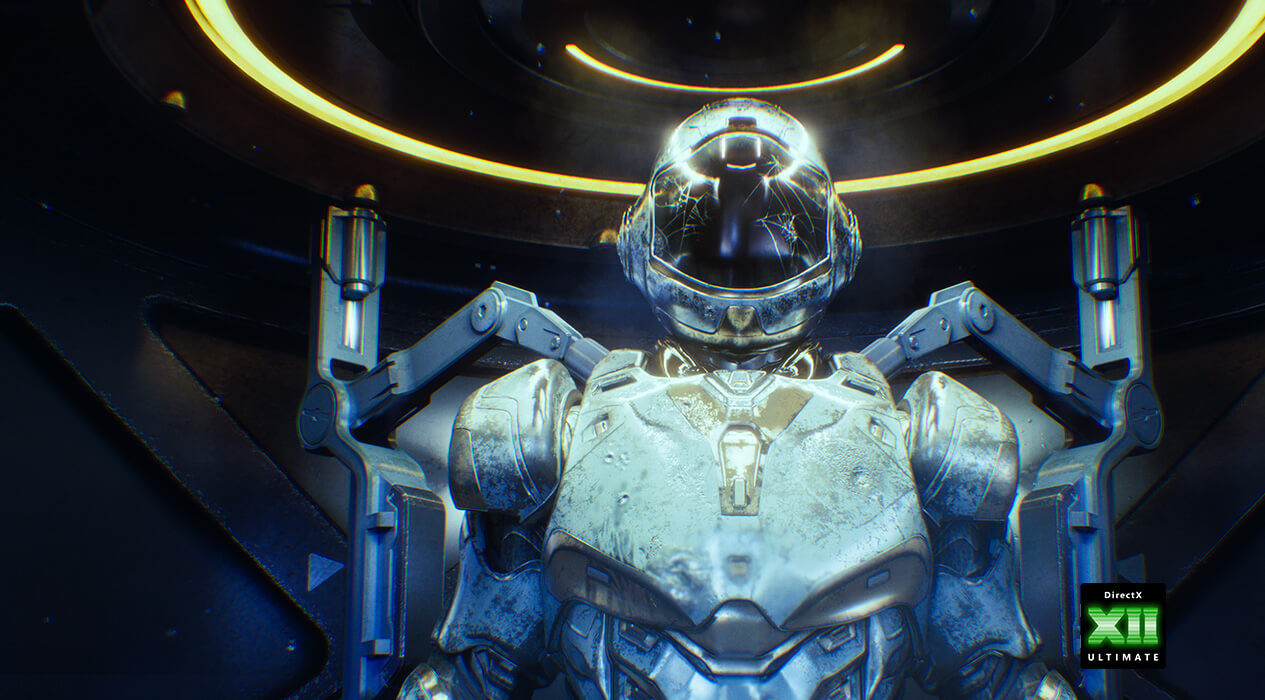 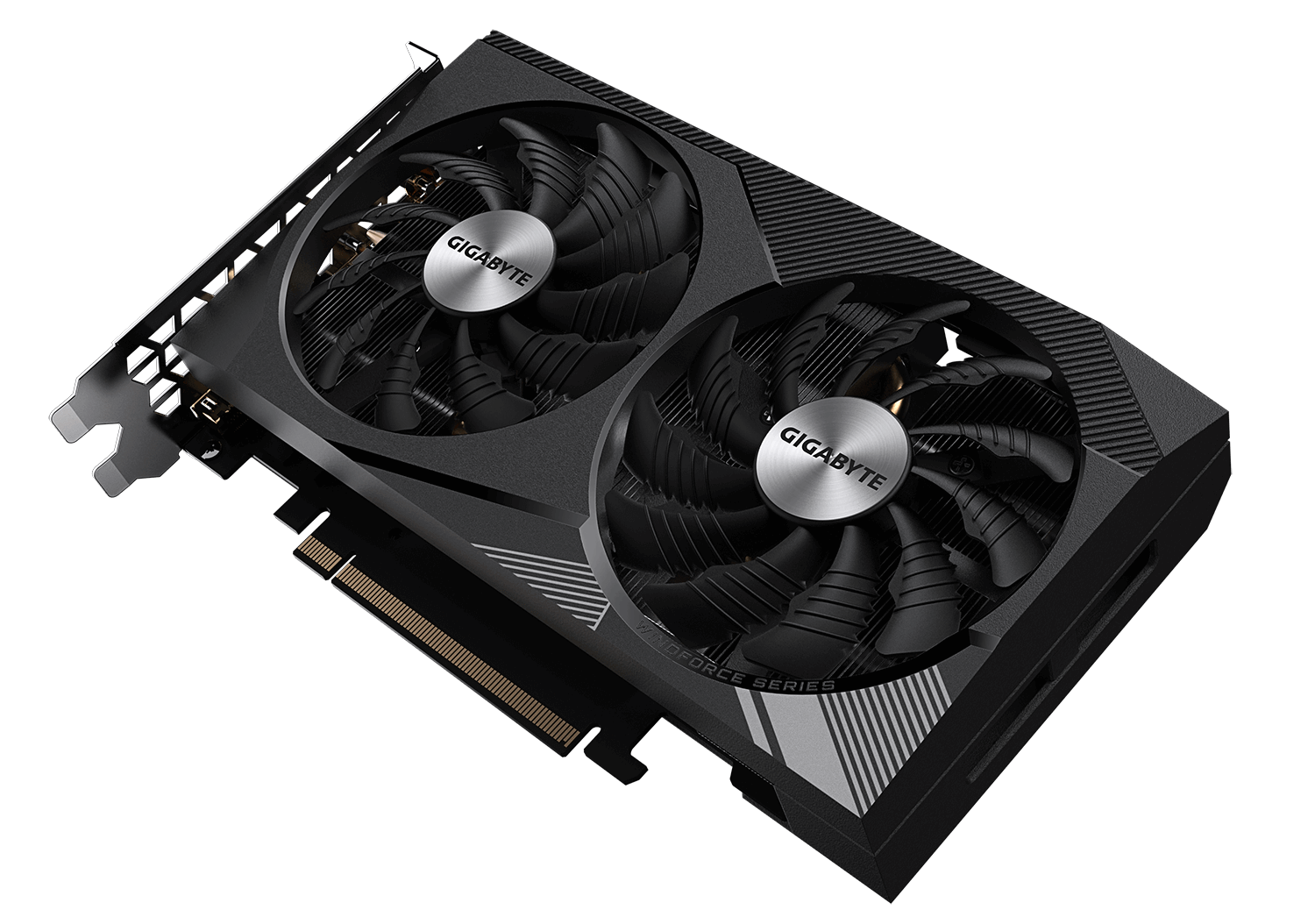 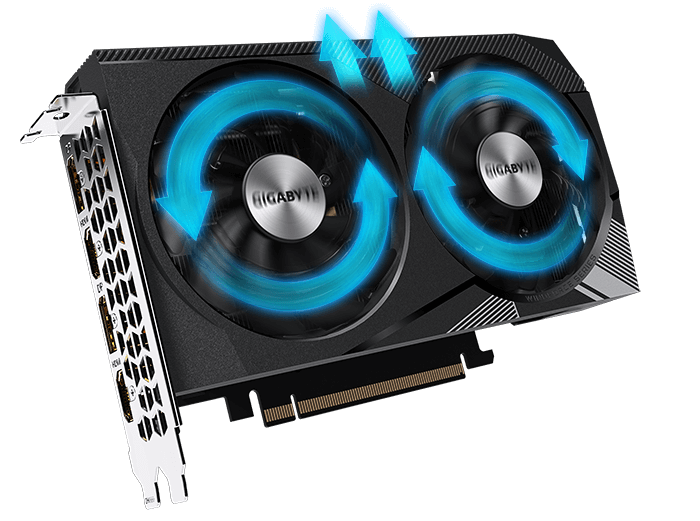 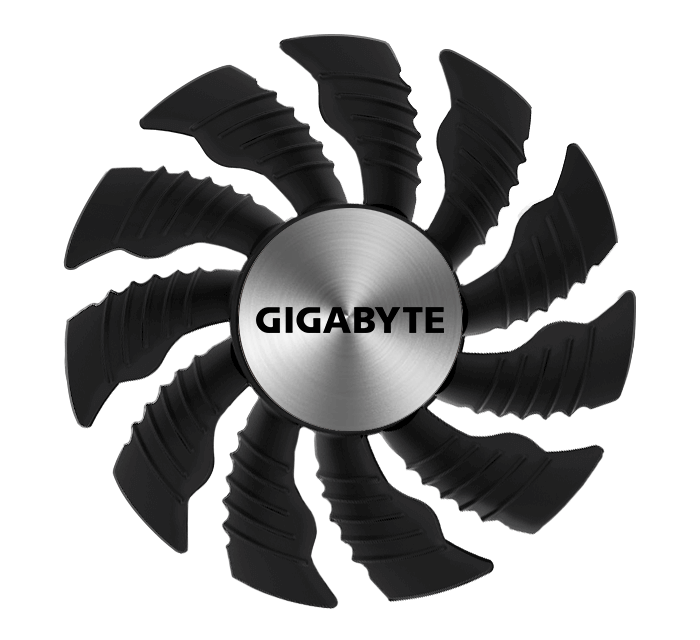 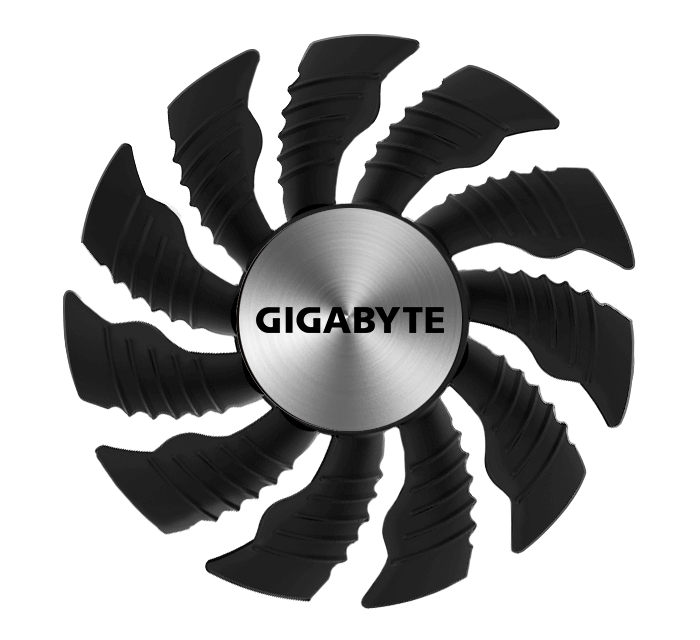 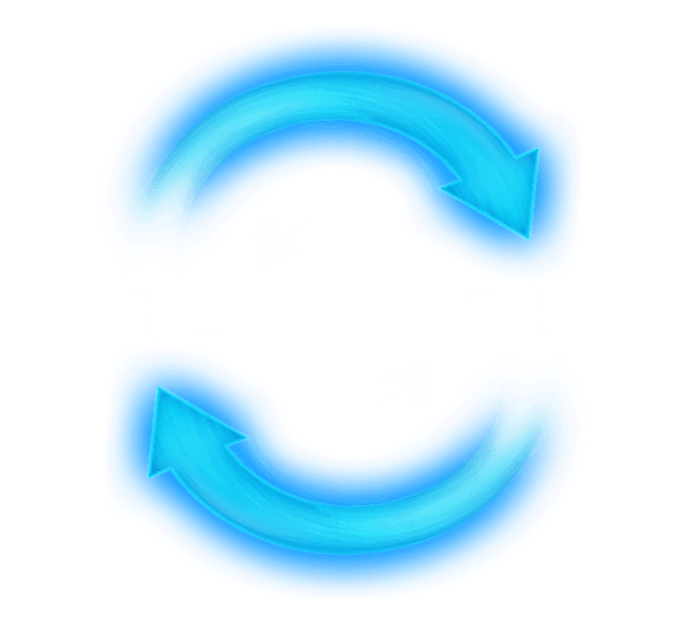 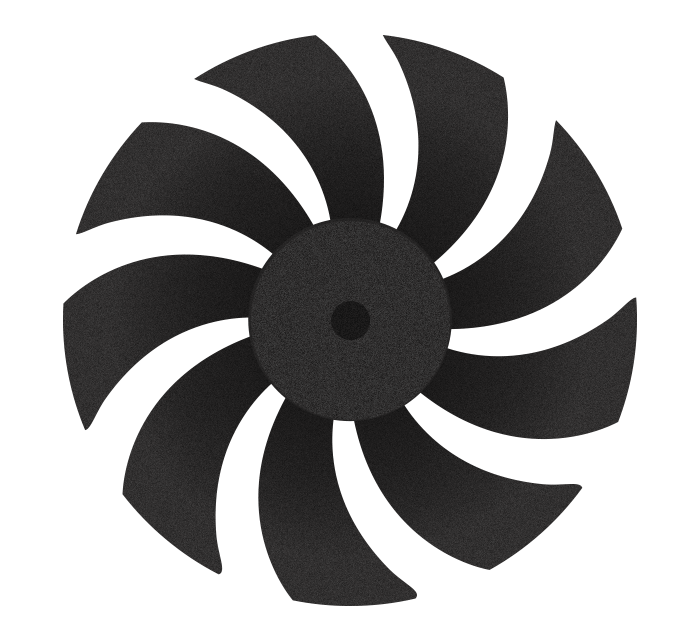 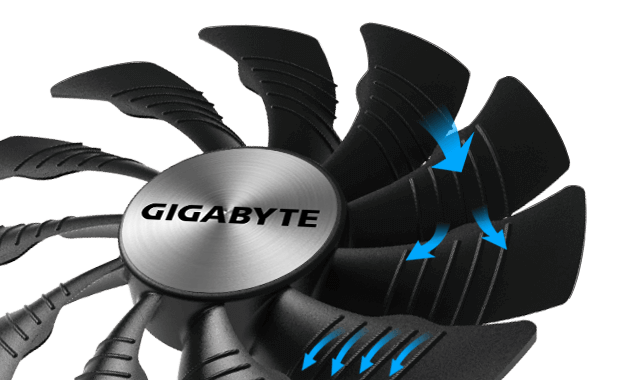 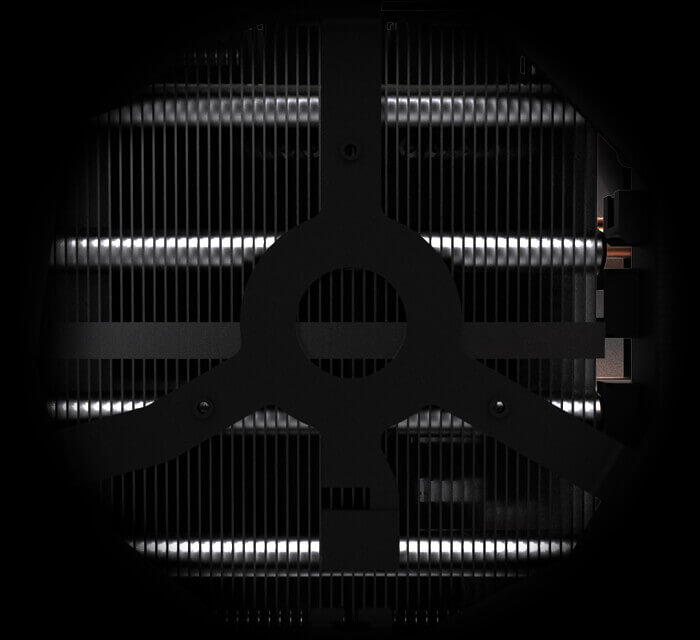 The shape of the pure copper heat pipe maximizes the direct contact area with the GPU, enhancing heat transfer. The heat pipe also covers the VRAM through a large metal plate contact to ensure proper cooling. 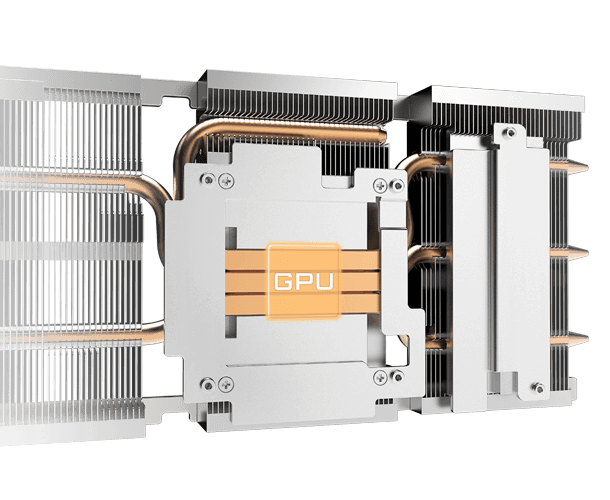 Graphene nano lubricant can extend the life of fan by 2.1 times, close to the life of double ball bearing, and is quieter. 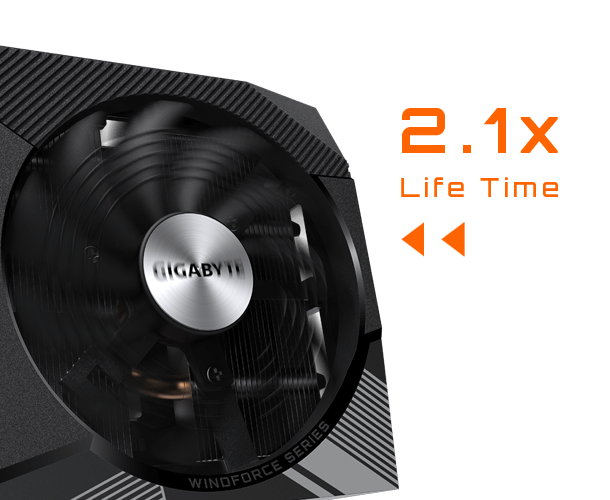 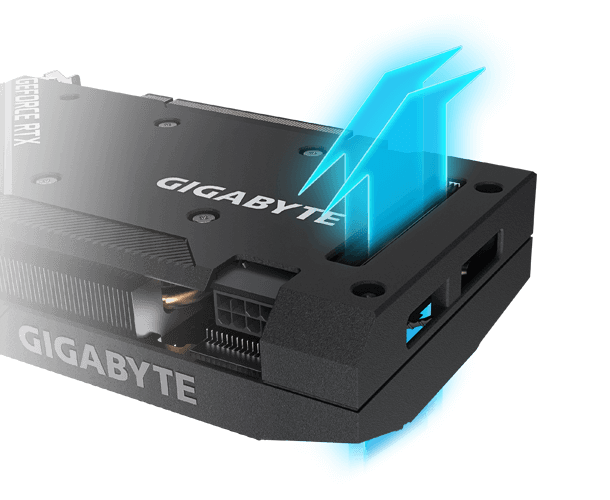 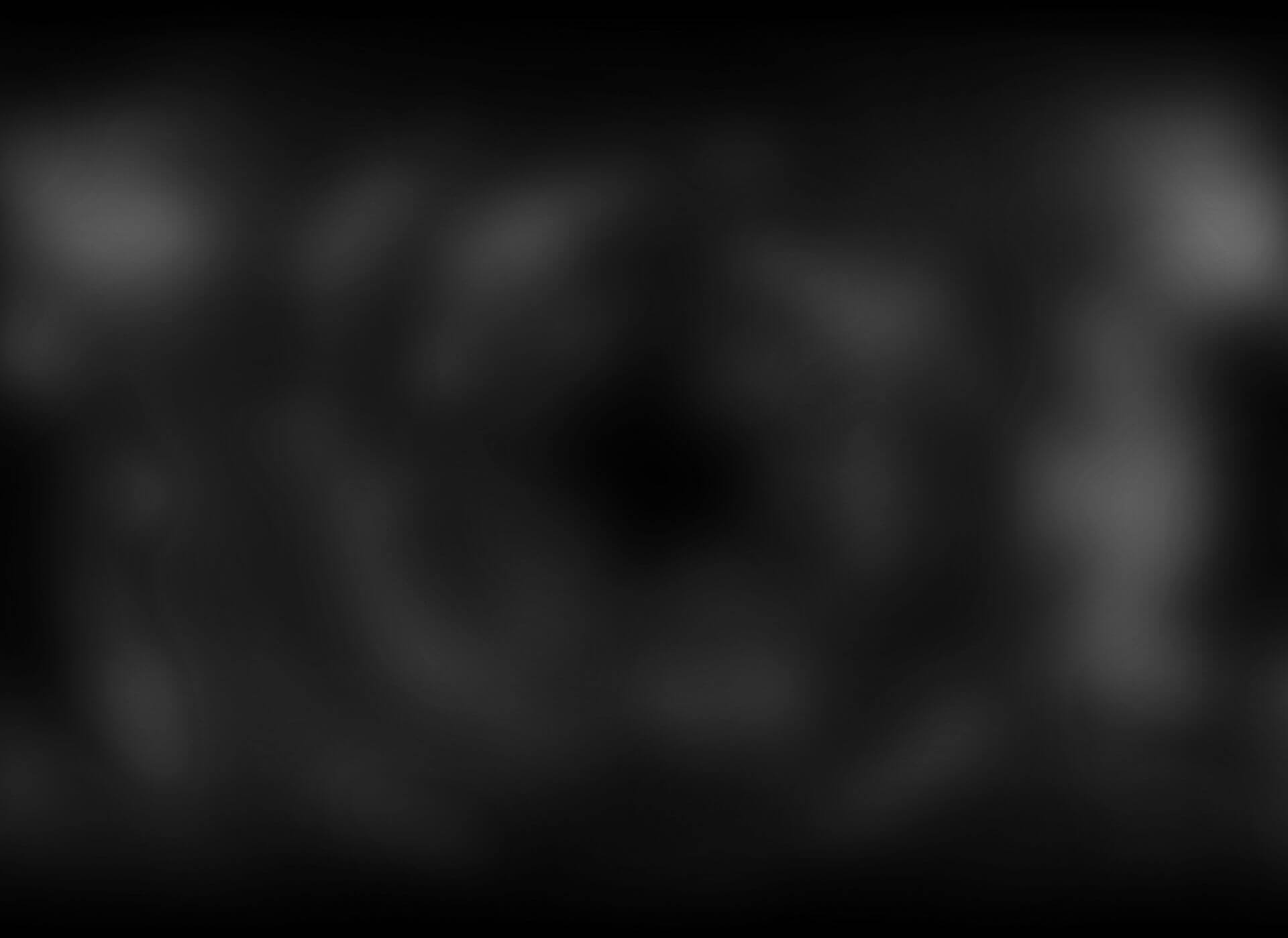 For gamers who prefer a small build with powerful performance, GIGABYTE delivers a compact graphics card with less than 200mm in length. The card provides mighty performance and is easy to install in any small chassis as well. 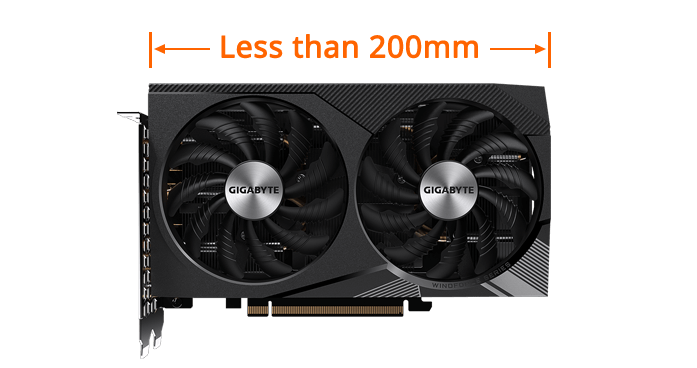 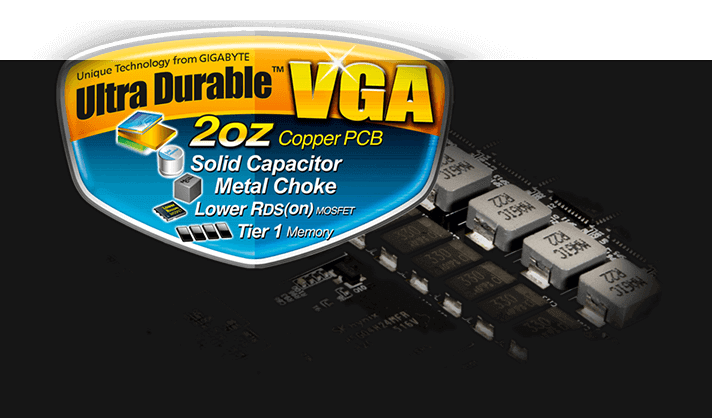 The back plate not only provides an aesthetical shape, but also enhances the structure of the graphics card to provide complete protection. 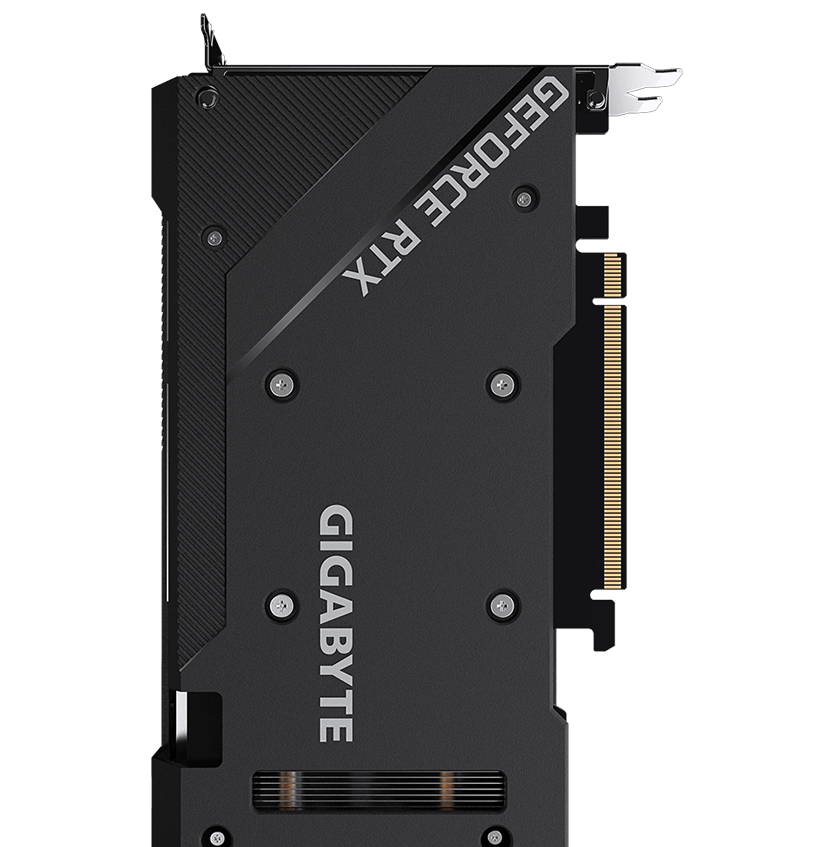 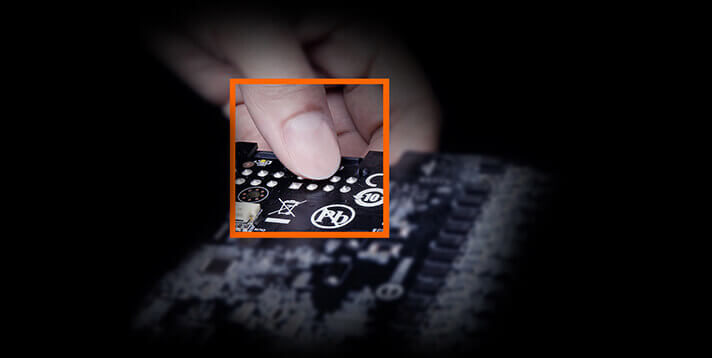 * 実際の製品規格及び外観デザインは、販売国・エリアにより異なります。現地代理店もしくは小売店にて最新の販売製品規格をご確認下さい。
* 製品画像カラーは、撮影上光の加減やディスプレイ設定により実際のイメージと若干異なる場合があります。予め御了承下さい。
* 当社ホームページ上にて正確な最新情報をご確認下さい。当社はホームページ上の情報の変更や改訂を予告なく実施する権利を有します。
* GIGABYTE graphics cards, except those labeled “Mining Series”, are intended only for use with desktop PCs. Other types of use, such as blockchain computing or cryptocurrency mining, will render the product warranty void.