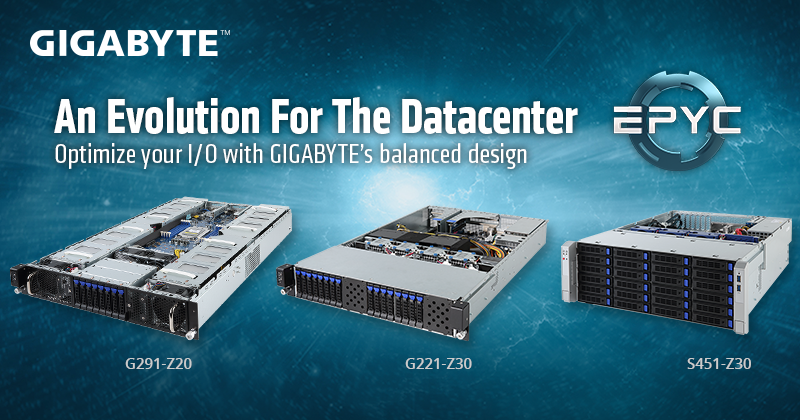 These three new systems exemplify the benefits of AMD EPYC as a single socket system that can displace the requirement for a dual socket server, with the EPYC’s impressive compute and I/O resources of up to 32 cores, 64 threads, over 2TB of memory capacity and 128 PCIe lanes per socket.

A single socket server can often be just as effective as a dual socket for many workloads, as explained in a study by Tirias Research1: "There are few workloads that generate over 16 simultaneous threads per schedulable task or process, while most generate no more than eight threads per instance. Those running more than 16 threads per process are usually high performance computing (HPC) workloads that are suited to offload to a GPU rather than scaling up to higher socket counts. Most workloads, such as business logic running in virtual machines and cloud micro services running in containers, could run as fast and economically on a 1S server as they can on a 2S server…” 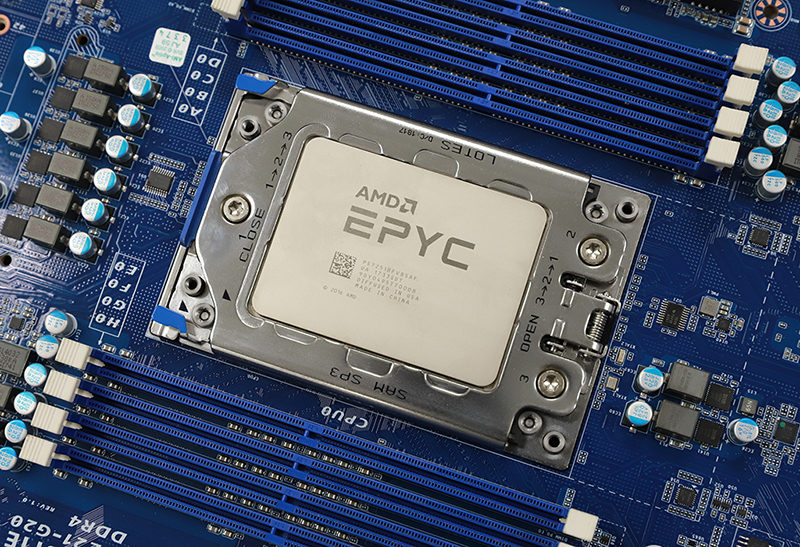 Both the G291-Z20 and the G221-Z30 are fully compatible with AMD’s new Radeon Instinct™ MI25 GPU, one of the world’s fastest accelerators. The MI25 can deliver up to 24.6 TFLOPS of FP16 and 12.3 TFLOPS of FP32 peak performance, and features large BAR (Base Address Register) support for multi-GPU peer to peer communication. Combining AMD’s CPU and GPU solutions together with its ROCm open software platform allows for enhanced synergy and optimization, delivering a powerful compute solution with lower latency to meet the challenges of HPC. 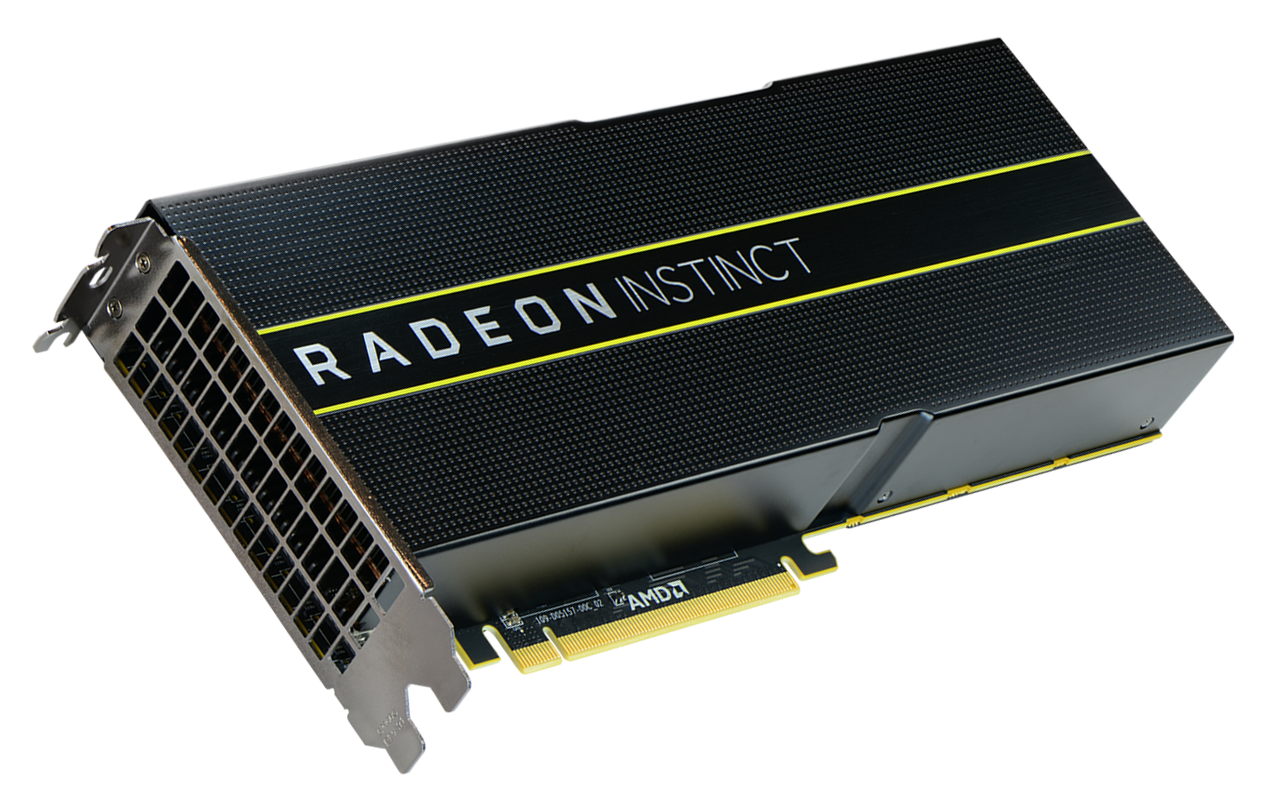 The G291-Z20 is able to support up to 8 x dual slot GPGPU cards in a 2U form factor chassis. This industry leading GPU density is possible to GIGABYTE’s unparalleled expertise in mechanical and thermal engineering, as the internal layout of the chassis has been designed to maximize airflow through the GPU bays. High GPU density makes the G291-Z20 is ideal for HPC applications such as real time analytics, programs in scientific simulation and modeling, engineering, visualization & rendering, data mining, and much more.

The G221-Z30 has a capacity for 2 x dual slot GPGPU cards, making it an ideal validation platform for the Radeon Instinct MI25 GPU. One of the dual slot (1 x PCIe x16 slots FHFL + 1 x PCIe x 8 FHHL) expansion ports could also be used for a high speed networking card instead. The G221-Z30 also combines GPU support with excellent storage capabilities with 16 x 2.5" SATA/SAS hot-swappable HDD/SSD bays and an onboard M.2 port for a high speed flash storage device, as well as featuring dual SFP+ 10Gb/s networking ports, making it an ideal multi-purpose, flexible and cost efficient HPC solution for research and development.

Meanwhile, the S451-Z30 offers a compelling & flexible option for your storage server requirements. A capacity of 36 x 3.5” drives (24 in the front and 12 in the rear) for up to 500TB of storage capacity allow for an excellent scale-out, add as you go system for a software defined storage cluster, while an additional 2 x 2.5” hot-swappable HDD / SSD bays in the rear for OS boot disks also allow the S451-Z30 to be utilized as a stand-alone storage device. A SAS expansion card has not been included as standard, allowing the customer to select their own HW or SW RAID card that is most suitable for their individual requirements.

GIGABYTE’s unrivalled expertise and experience in system design leverages and optimizes AMD EPYC’s benefits to offer to our customers three new unique and versatile products on-point to meet their needs for high performance computing and storage that also feature ease of management and maintenance as well as power & cooling efficiency.