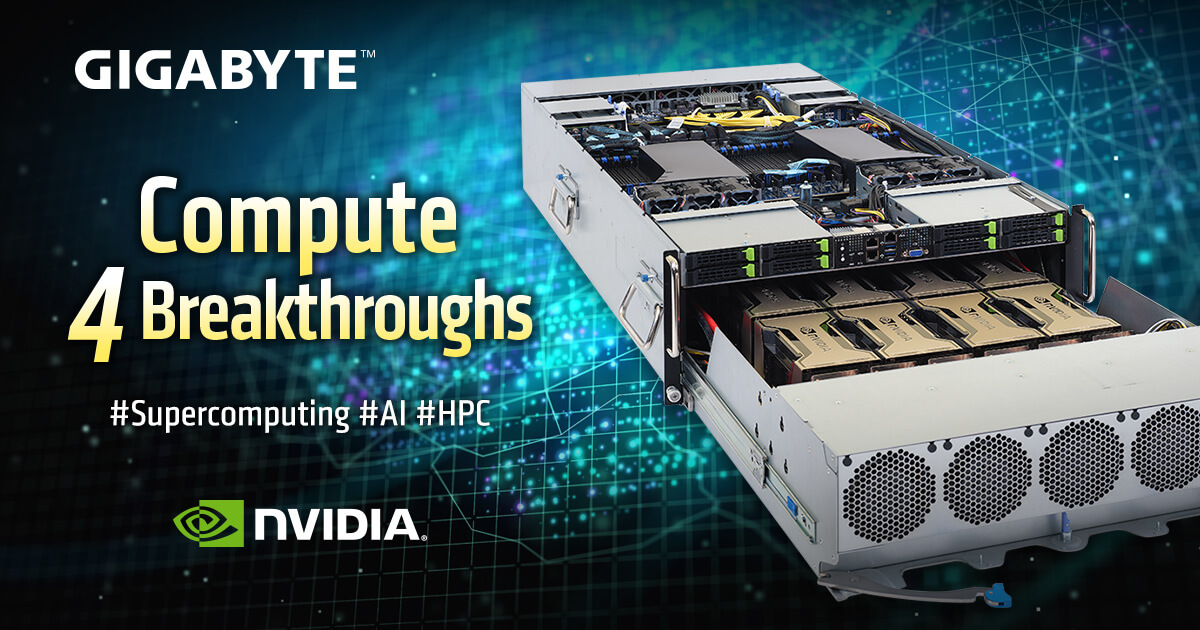 Taipei, Taiwan, November 17th 2020 – GIGABYTE Technology, (TWSE: 2376), an industry leader in high-performance servers and workstations, today announced support for the NVIDIA HGX AI supercomputing platform as GIGABYTE readies servers that feature air-cooled and liquid-cooled versions. These new servers (G492-ZD0, G492-ZL0, G262-ZR0 and G262-ZL0) will also accommodate the new NVIDIA A100 80GB Tensor core version of the NVIDIA HGX™ A100 that delivers over 2 terabytes per second of memory bandwidth and 2x larger NVIDIA Multi-instance GPU (MIG) instances. These new systems, with 600GB/s GPU-to-GPU bandwidth, are primed for supercomputing and will be deployed in data centers for HPC, AI, deep learning, data science, as well as applications using MIG for GPU partitioning, which maximizes the utility of every GPU.

Combined with out-of-the-box optimized AI models and applications from the NVIDIA NGC™ catalog. HGX A100 is the most powerful end-to-end AI and HPC platform for data centers. It allows researchers to rapidly deliver real-world results and deploy solutions into production at scale. 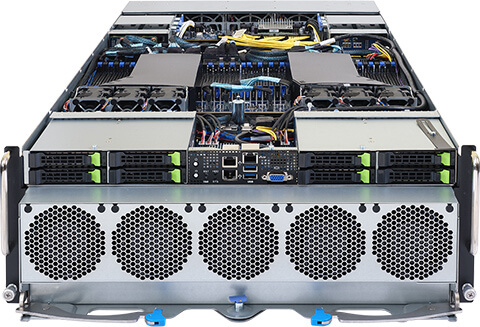 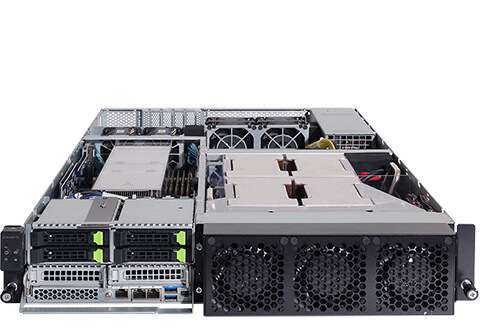 “Another generational leap in supercomputing is made possible with the NVIDIA Ampere architecture, which raises the bar on computing power,” said Daniel Hou, Executive Vice President of Network and Communication Business Unit, GIGABYTE. “And we are preparing incredible cooling solutions to prove the capabilities of NVIDIA’s Ampere architecture with GIGABYTE’s server expertise.”

“More memory capacity and higher bandwidth are critical to achieving the performance required by today’s high-performance servers and workstations to drive the next wave of AI applications and scientific discoveries,” said Paresh Kharya, Senior Director at NVIDIA. “GIGABYTE servers powered by NVIDIA HGX A100 deliver the performance to make that happen.”

Specific details about the new servers will come later this year, and the products will be available in Q1 2021.

* NVIDIA, the NVIDIA logo, NVIDIA NGC, HGX, and HGX A100 are trademarks and/or registered trademarks of NVIDIA Corporation in the U.S. and other countries. Other company and product names may be trademarks of the respective companies with which they are ssociated.