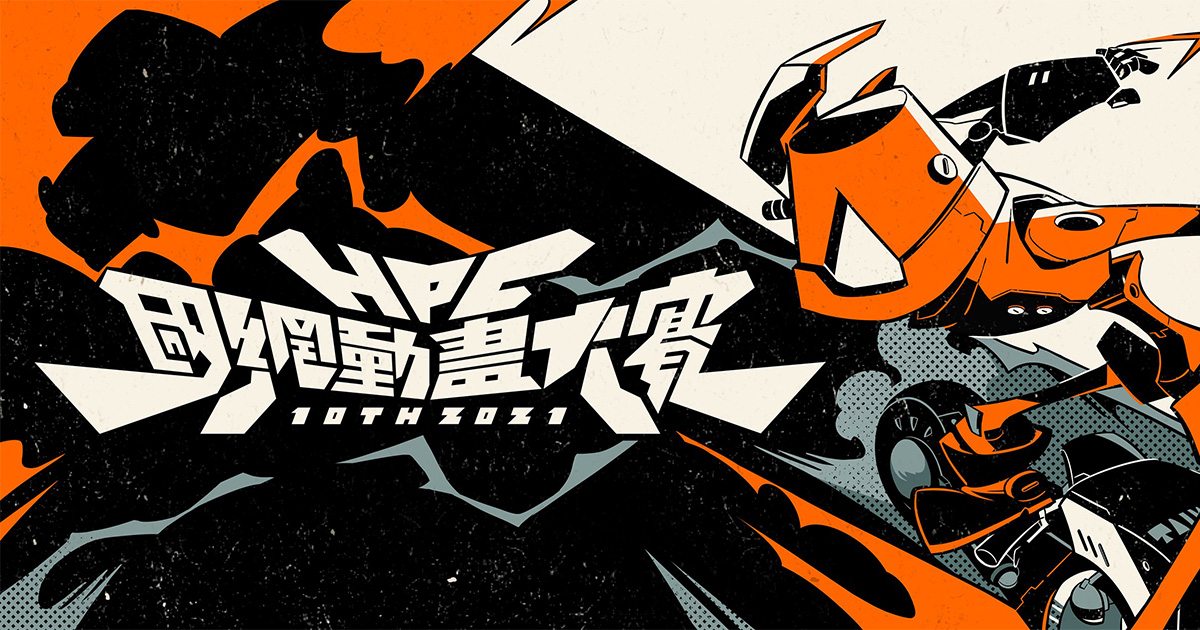 Taipei, Taiwan, December 9th 2021 – The "2021 10th HPC NCHC Animation Challenge", an annual contest organized by the National Center for High-Performance Computing (NCHC) of the National Applied Research Laboratories (NARLabs) and the Export Processing Zone Administration of the Ministry of Economic Affairs (MOEA), made possible by the joint direction of the MOEA and the Ministry of Science and Technology, announced the winning contestants in an online format due to safety concerns during the pandemic.

Animated short films in three categories ("3D animation", "visual effects", and "new media") were honored. All of them were created by aspiring Taiwanese students and animators. GIGABYTE Technology, a leading manufacturer of motherboards, graphics cards, and hardware solutions, provided the server solutions that were vital to the NCHC Render Farm’s expansion in 2018. This year, GIGABYTE offered sponsored awards for three outstanding entries. GIGABYTE anticipates the combination of new technology with the cultural and creative industries will generate additional value for Taiwan’s education system, as well as the entertainment industries.

GIGABYTE’s server solutions provide impressive computing power that creators can utilize to deliver dazzling new visual experiences. By using GIGABYTE, the NCHC was able to integrate supercomputers, storage capacity, high-speed communications equipment, and scientific simulation solutions in its Render Farm, which applies high performance computing (HPC) to the fields of visual effects, 3D animation, and VR/AR. Users can connect to the Render Farm through the cloud to benefit from HPC-empowered rendering techniques and satisfy their demand for high-resolution, hybrid virtual-real image processing.

The NCHC Render Farm uses a number of GIGABYTE’s G-Series GPU Servers, including the G481-S80, which is outfitted with NVIDIA® GPUs to provide high-density parallel computing capabilities, and the G191-H44, which offers low-latency performance characteristics suitable for complex calculations and processing large amounts of data. Using the Render Farm allows content creators to improve the quality of computer animations and increase production speed; they can also complete high-speed processing tasks on a VDI (Virtual Desktop Infrastructure) platform by using a mobile device, achieving remote creation in real time.

This year, the NCHC rolled out a brand-new Cloud-based Smart Point Cloud Processing (CSPCP) function, which uses artificial intelligence to achieve automatic color correction that increases the accuracy of computer models made with point clouds down to the millimeter; it also reduces the duration of the error-correcting process from six months to one. The CSPCP won the R&D 100 Awards, sometimes referred to as “the Oscars of the tech sector”. It was the only entry from Taiwan to enter and win in the IT/Electrical category, putting it on the same level as MIT and other illustrious institutes. Not only were the students who entered the “2021 10th HPC NCHC Animation Challenge” granted access to the Render Farm’s groundbreaking rendering technologies, the NCHC also adopted a hands-on approach by offering free training courses and actively participating in the creative process. This treasure trove of technology and knowledge will go a long way towards developing Taiwan’s high-value talent pool that may propel Taiwan’s tech-empowered creative industries onto the world stage.

GIGABYTE has always placed great emphasis on corporate social responsibility (CSR). In addition to providing server solutions for the Render Farm’s expansion and sponsoring the “HPC NCHC Animation Challenge”, GIGABYTE has devoted considerable effort to pairing local talent with world-class technology. Since 2001, the GIGABYTE Education Foundation has hosted the annual “GIGABYTE Great Design” competition to encourage students to create their own technological inventions and compete in international contests such as the iF Design Award. GIGABYTE has worked tirelessly to introduce “smart city” solutions to campuses. For example: New Taipei elementary schools are using GIGABYTE’s AI Facial Recognition Solutions in libraries to help students check out books without library cards and experience the limitless potential of future technology.

Rebranded as the "HPC NCHC Animation Challenge" and accepting entries in 2D, 3D, or other media formats in 2021, the annual contest is now in its tenth consecutive year. The NCHC has invited tech leaders such as GIGABYTE and NVIDIA to participate in the annual competition. This year, a total of 823 contestants in 253 teams participated in the challenge—a record-breaking turnout that’s five times bigger than the first iteration of the contest ten years ago. It goes to show that nurturing talent and developing cultural and creative industries is a worthy endeavor in which the public and private sectors can achieve great synergy. The GIGABYTE motto is “Upgrade Your Life”. It is a perfect match for the NCHC’s goal of investing in Taiwan’s future talent and stimulating innovation. Together, the public, private, and academic sectors can work together to bring smart technology to life and elevate Taiwan’s tech-empowered creative industries on the world stage.