December 25th 2018, Taipei, Taiwan - GIGABYTE is honored to have been invited on behalf of Linaro to attend next month’s HPC Asia to be held in Guangzhou, China, an international conference that aims to provide a platform for HPC researchers, developers and users around the world to exchange ideas, research results and case studies.

Arm is achieving ever greater adoption for both HPC with many recent design wins for supercomputing clusters, and mainstream and cloud following the announcement of Arm instances on AWS. GIGABYTE has been a pioneer and leader in the development and promotion of Arm server hardware as a viable alternative to x86, beginning with our rich offerings of platforms based on Cavium’s ThunderX and Annapurna Labs Alpine processors and now with the release of our product line of Marvell ThunderX2 mainstream rackmount servers. GIGABYTE will also be releasing a new line of servers in 2019 based on Guizhou HXT Semiconductor’s (HXT) new StarDragon 4800 line of Arm processors aimed exclusively for the mainland Chinese market.

GIGABYTE’s head of product planning and Arm server specialist Akira Hoshino will be a keynote speaker at Linaro’s “Open Source HPC Collaboration on Arm Architecture” workshop which will be held during the conference, where he will talk about the pioneering efforts of GIGABYTE in the Arm server space. 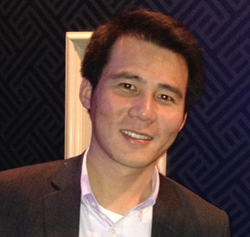 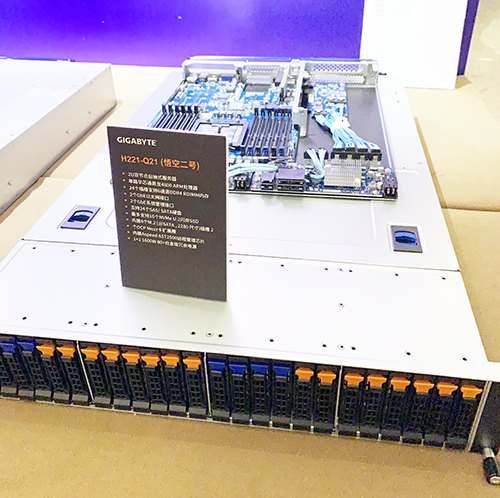