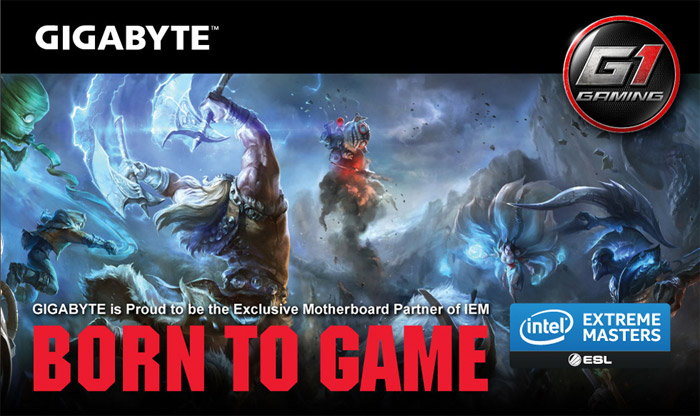 Taipei, Taiwan, January 22nd, 2015 – GIGABYTE TECHNOLOGY Co. Ltd., a leading manufacturer of motherboards and graphics cards is proud to be part of this year’s IEM gaming competition by being the exclusive motherboard sponsor. With the Asian qualifiers approaching fast, GIGABYTE couldn’t be more excited to see the outcome of this year’s Intel Extreme Masters in its home town, Taipei. 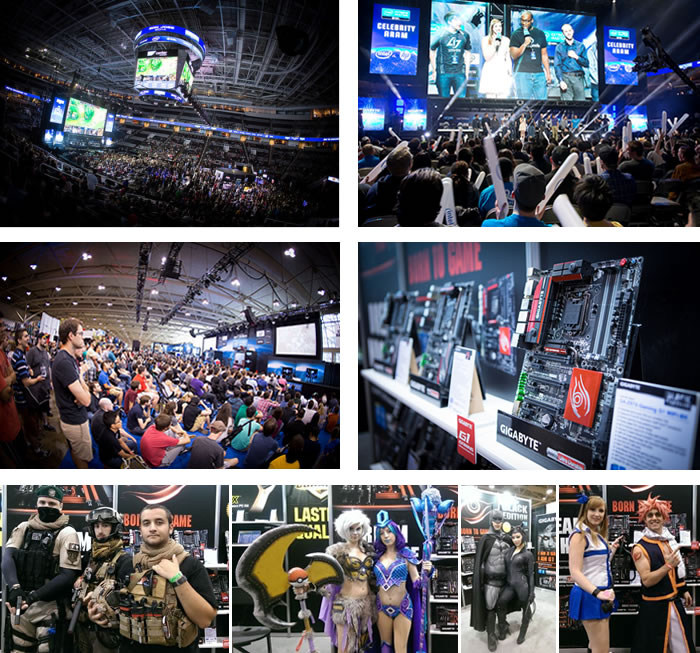 To learn more about GIGABYTE:http://www.gigabyte.com/