City of Industry, California, January 18, 2016 – GIGABYTE TECHNOLOGY Co. Ltd., a leading manufacturer of motherboards and graphics cards, invites all gaming enthusiasts to DreamHack, one of the world’s premier eSports festivals in Leipzig, Germany from January 22nd to 24th. 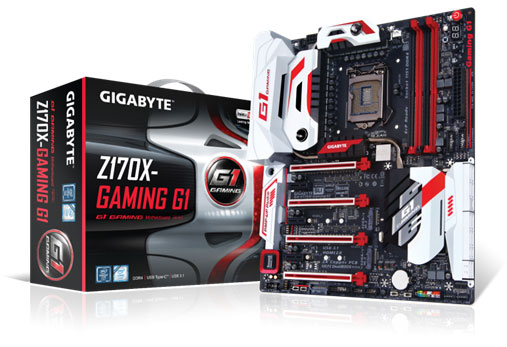 To learn more about the GIGABYTE GA-X150-PLUS WS motherboard:
http://www.gigabyte.us/products/product-page.aspx?pid=5704#ov