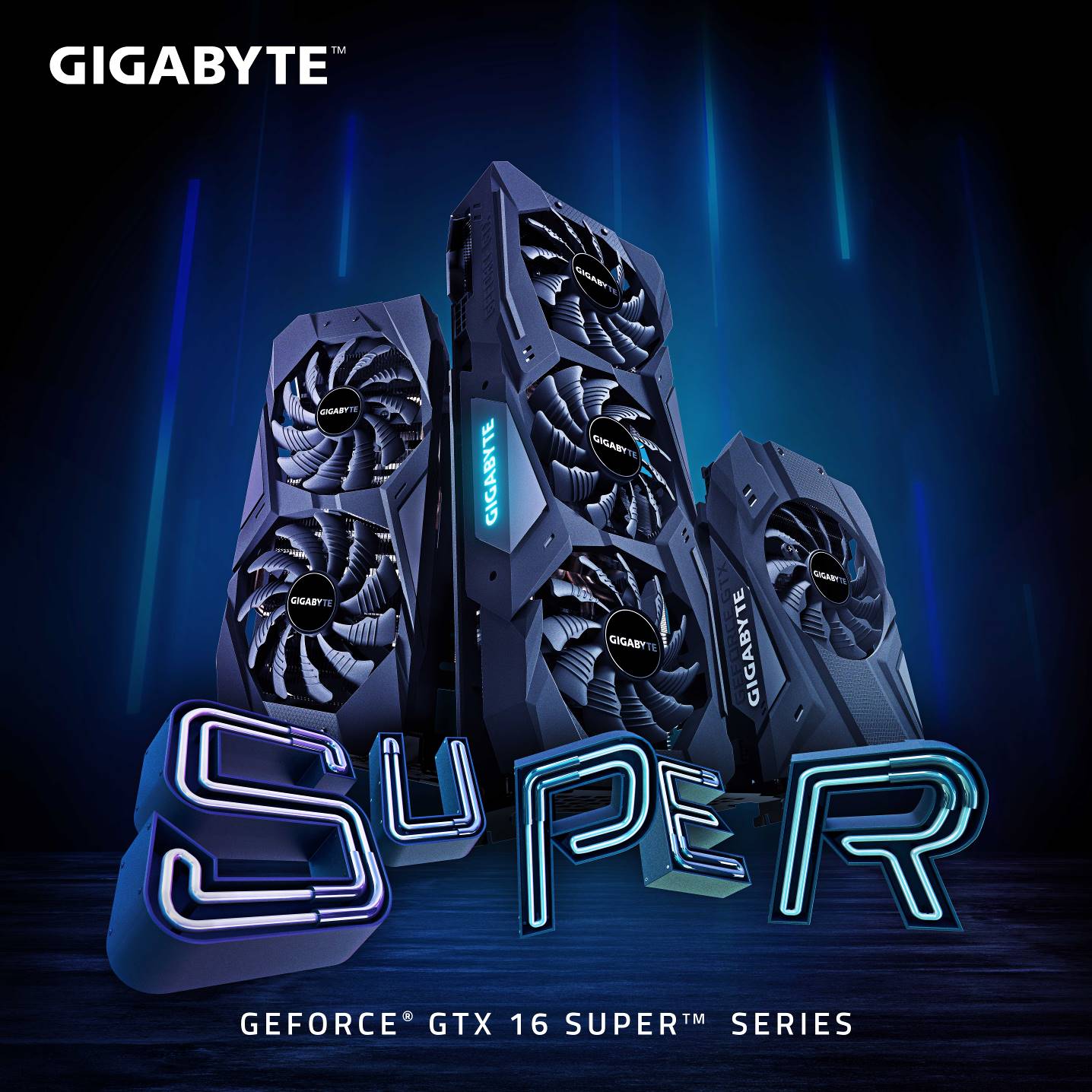 Even though graphics cards can generate strong performance during gaming, the thermal cooling system of graphics cards is an essential factor for many gamers to take into account. From alpha to omega, the tenet of the GIGABYTE WINDFORCE cooling system is not only to keep GPU temperatures lower but also to tend to the temperatures of the VRAM and MOSFETs which are just as important as the GPU, so that graphics cards perform more stable and offer efficient performance in the working state. Distinct from other brands’ thermal solutions, GIGABYTE allows users to have low-temperature GPU performance and reduces the temperature of the components such as the VRAM and MOSFETs to increase the lifespan. You never encounter the risk of overheating damage to other components when your GPU still works well under that scenario. GIGABYTE gaming graphics cards are a good choice for gamers and delivers reliable, powerful performance GIGABYTE cares about your concerns. 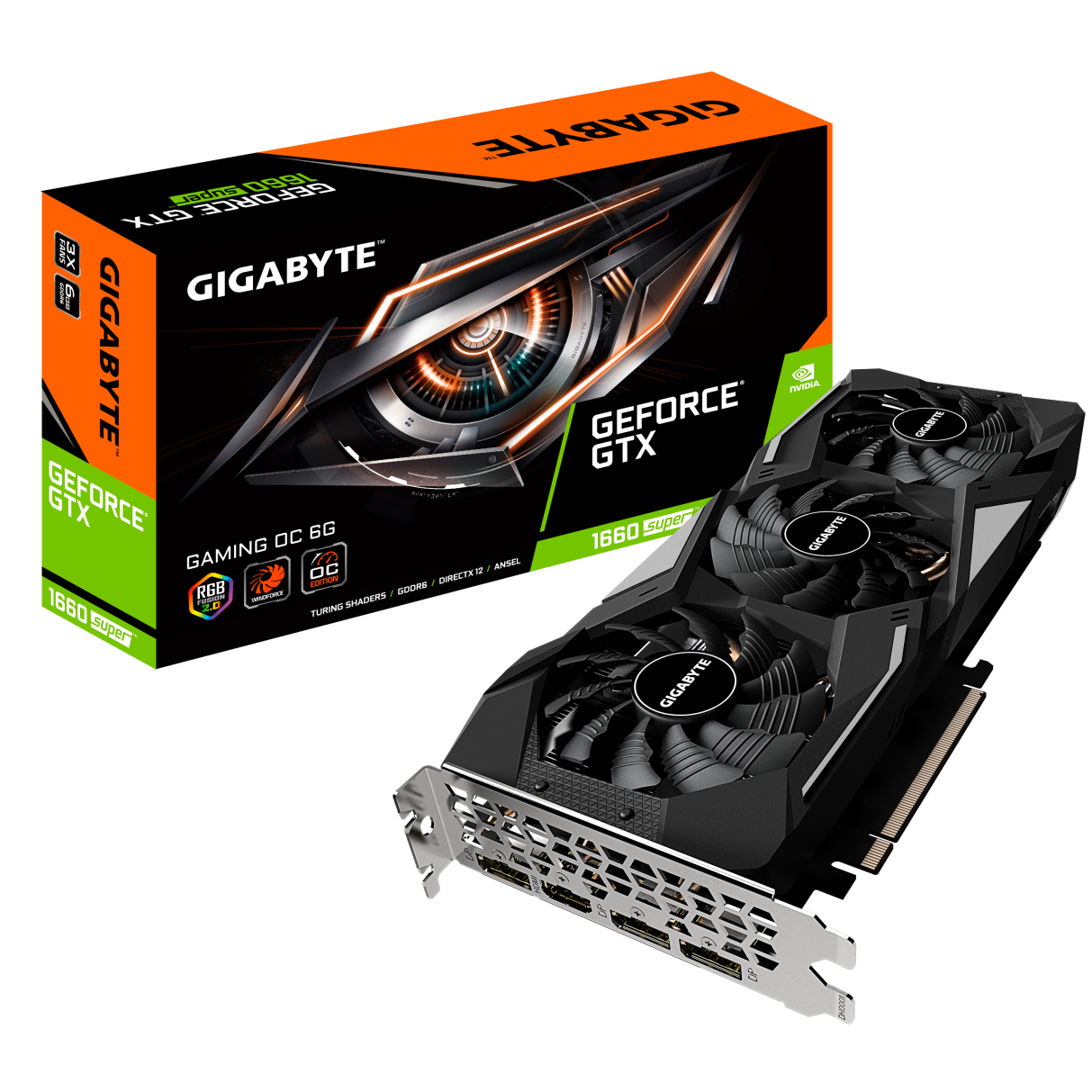 In terms of fan design, GIGABYTE uses a unique blade fan to increase the fan’s intake airflow. Triple fans or dual fans graphics cards both have the alternate spinning fans design which turns the fans in the opposite direction with each other so that the airflow direction between adjacent fans is the same, reducing turbulence and enhancing airflow pressure. Embedded copper heat-pipes with direct touch GPU ensures that the heat from the GPU will be dissipated rapidly via conductivity effect. By those thermal dissipation methods, GIGABYTE keeps graphics cards temperatures low during the working state and brings more stable and efficient performance. With the Ultra-Durable certified chokes and capacitors, the thermal design can provide excellent performance and a longer system life. Moreover, GAMING OC series graphics cards have RGB LOGO lighting on the card side so gamers can synchronize various lighting effects with other AORUS devices by clicking on RGB Fusion 2.0. It also allows users to customize the diversified gaming atmosphere they have in mind.