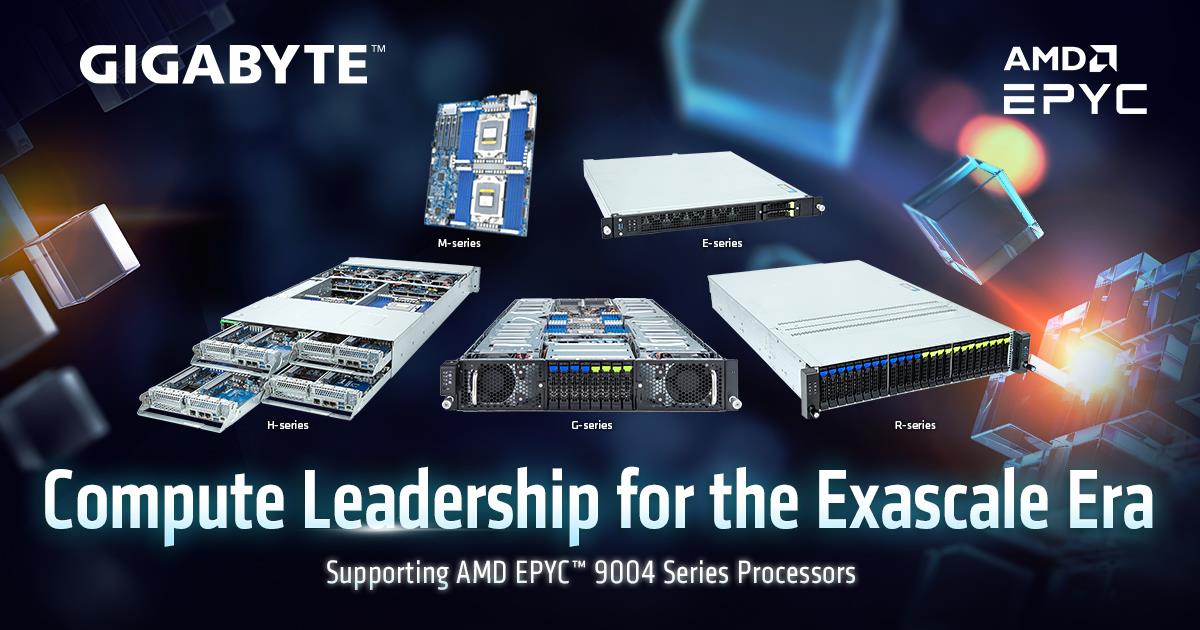 November 10, 2022 ─ GIGABYTE Technology, (TWSE: 2376), an industry leader in high-performance servers and workstations, today announced its portfolio of products ready to support the new AMD EPYC™ 9004 Series Processors in the first wave of GIGABYTE solutions that will target a wide range of demanding workloads that include GPU-centric, high-density, edge, and general computing. A new x86 platform, a new socket, and a wealth of highly performant technologies provided new opportunities for GIGABYTE to tailor products for leading data centers. So far, GIGABYTE has released twenty-two new servers and motherboards to support the new AMD “Zen 4” architecture. Both single-socket and dual-socket options are available to handle big data and digital transformation. The ongoing collaboration between GIGABYTE and AMD has allowed for a comprehensive portfolio of computing solutions that are ready for the market.

The new 4th Gen AMD EPYC processors feature substantial compute performance and scalability by combing high core counts with impressive PCIe and memory throughput. In terms of out of the box performance, AMD estimates found that 4th Gen AMD EPYC CPUs are the highest performing server processors in the worldi. With the advancement to 5nm technology and other performant innovations, the new AMD EPYC 9004 series processors move to a new SP5 socket. The new architecture leads the way to faster data insights with high performance and built-in security features, and this platform targets HPC, AI, cloud, big data, and general enterprise IT. 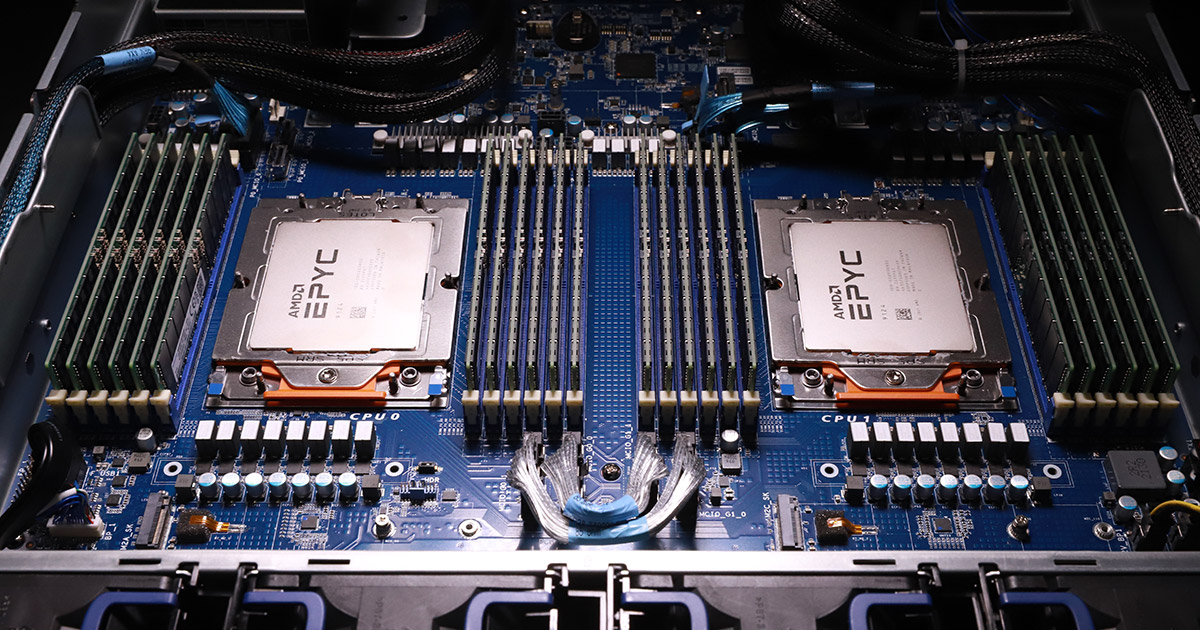 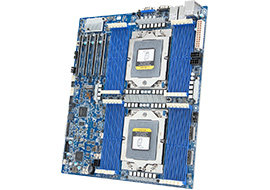 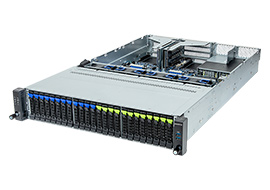 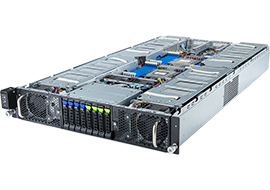 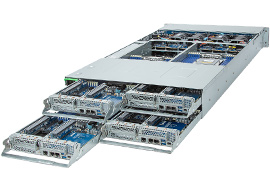 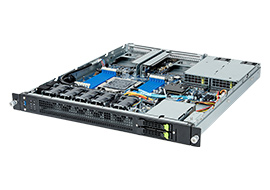 For the new generation of powerful AMD EPYC processors, all new GIGABYTE server motherboards are designed to support the full lineup of 4th Gen AMD EPYC processors from 16 to 96 cores. All boards have 24 DIMM slots in the E-ATX MZ33 and MZ73, which is 5mm taller than E-ATX. For GPU support, because GPUs using PCIe 4.0 are still at the cost to performance sweet spot and accelerators supporting PCIe Gen5 are not popular yet, GIGABYTE has created two MZ73 configurations. The LM0 has four expansion slots that are PCIe 5.0 x16, whereas the LM1 slots are PCIe 4.0 x16.

When it comes to the R-Series servers that take a more traditionally balanced configuration, other than the number of sockets, storage is the key differentiator. The new 1U and 2U servers offer support for 2.5” or 3.5” drives and vary on how many drives and what kind of storage protocol is supported. Notably, the R263-Z33 and R283-Z93 servers support two dual-slot GPUs.

For AI training and other workloads that need an extreme level of parallel processing, the accelerator-optimized G-Series shines for its ability to sustain dense GPU compute performance. The 2U G293 is also a dual socket system that supports eight GPUs (PCIe 4.0 x16 or PCIe 5.0 x8). Both systems use redundant power supplies that are titanium rated for the highest efficiency possible.

Multi-node servers for HPC and HCI are all about the right balance of CPU compute performance and storage capacity. The H273-Z80 supports the maximum number of 2.5” drives, up to twenty-four, in the front of the case. Each of the eight CPU sockets supports AMD EPYC 9004 processors up to 240W TDP. On the other end, the H273-Z82 supports eight CPUs with a 400W TDP and does so by increasing airflow by removing some drive bays and one of two low-profile slots. These options in the H-series allow users to select the ideal solution for deployment.

Contrary to traditional servers with a depth of 700-800mm, the E-Series take a minimal footprint approach, and one that makes it ideally suited far from the data center and located at the network edge to reduce latency. The E283 is the first E-Series server supporting dual sockets while the E263 and E163 support our users with single socket options, and notably the E263 supports two dual-slot accelerators, while the denser 1U E163 has FHHL slots.

“Faster generational throughput and compute-intensive workloads, including integer performance, continue to give our in-house design team the chance to shape and improve flexible solutions that are ready from day one,” said Alan Chen, AVP at GIGABYTE. “We have great confidence that our initial AMD EPYC-based portfolio will fit the bill for most, if not all our customers, and deliver exactly what they want while cutting the fat.”

* AMD, the AMD Arrow logo, EPYC, and combinations thereof, are trademarks of Advanced Micro Devices, Inc. Other names are for informational purposes only and may be trademarks of their respective owners.