Taipei, Taiwan, December 11th, 2014 – GIGABYTE TECHNOLOGY Co. Ltd., a leading manufacturer of motherboards and graphics cards hosted last week at its headquarter in Taipei a Secret OC session in the effort to give its soon to be launch motherboard, the X99-SOC Champion, a test run to see if it is able to live up to its name. 7 of the world’s most experienced professional overclockers gathered in GIGABYTE’s OC Lab to see just how fast the GIGABYTE X99-SOC Champion board was under LN2.

The results are impressive; after 7 days of almost nonstop benching by HiCookie, Sofos1990, Dinos22, Vivi, SteponZ, SniperOZ and YoungPRO, the team of elite overclockers achieved a total of 9 World Records, 23 Global Firsts and 25 Hardware Firsts all using the X99-SOC Champion. On top of that, HiCookie also managed to reach the top of the Reference Clock Worldwide Overall Ranking for X99 motherboards with a score of 182.49 MHz! Lastly, 4 additional World Records were also achieved using the already famous Z97X-SOC Force. 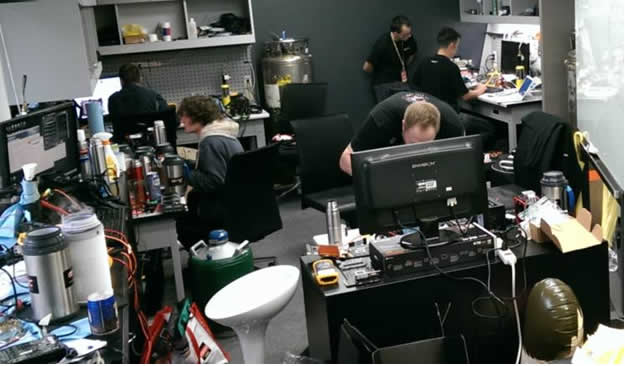 “After this Secret OC, I am confident the X99-SOC Champion will be a success. Even though it was hard work and we had a lot to accomplish, everyone had tremendous fun testing firsthand the new X99-SOC Champion.” commented HiCookie, Chief Overclocking Evangelist, GIGABYTE Motherboard Business Unit. “These secret overclocking sessions are very important as they allow us to prove the quality and the performance of our new products, and also allows us to fine tune them before their launch. Considering the amount of World Records, Global 1st and Hardware 1st we achieved, everyone should get ready to see a lot more of the X99-SOC Champion!” 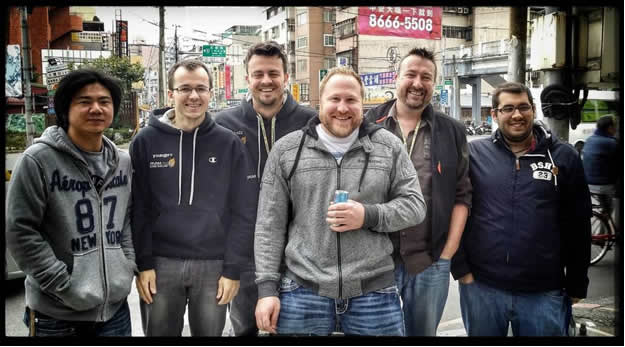 GIGABYTE X99-SOC Champion to Launch at CES
Featuring the latest Intel® X99 Chipset and support for Intel’s Core™ i7 Extreme Edition (LGA 2011-v3 socket) processors and latest DDR4 memory support, the X99-SOC Champion looks very promising. Launch of the new overclocking flagship motherboard is scheduled to take place January 5th, 2015 at CES, Las Vegas – USA where HiCookie, Sofos and Dinos22 will be on hand to see if they can break some new world records live at the event. More information about the specifications and look of the X99-SOC Champion shall be revealed then.