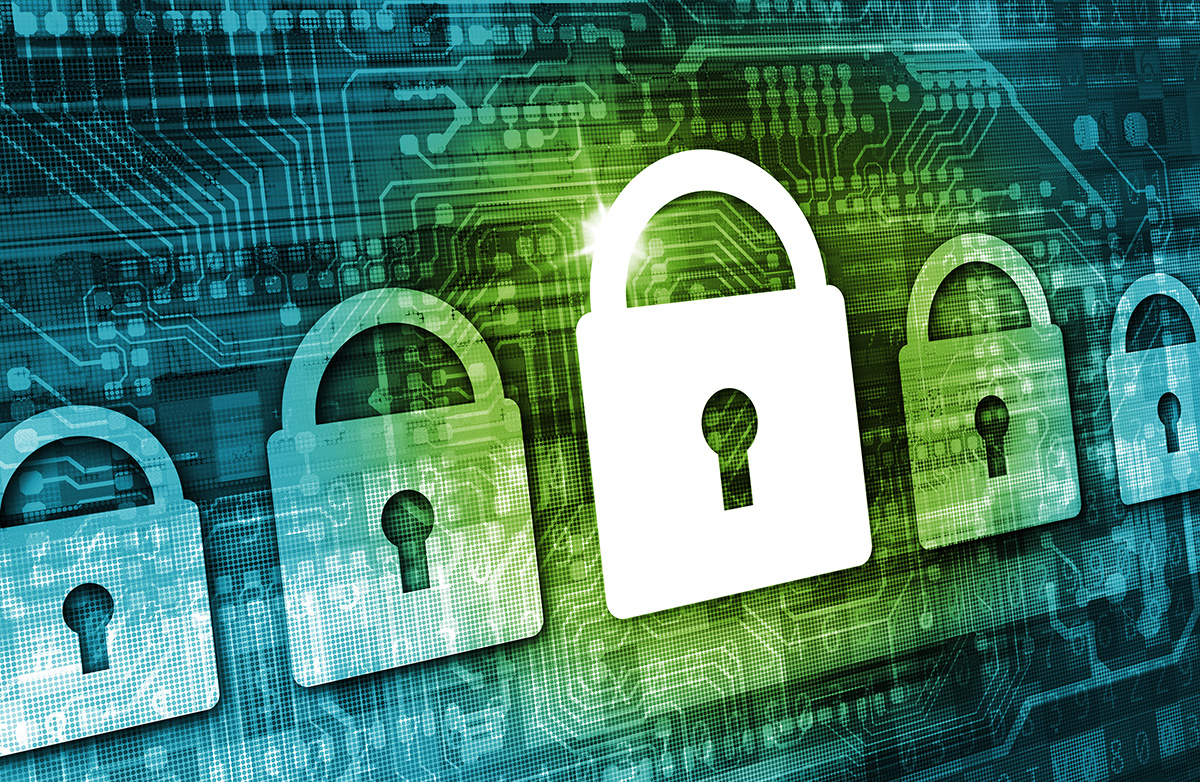 UPDATE 16 April 2018 - On the 10 April 2018 AMD announced that it is releasing processor microcode updates to mitigate security vunerability SPECTRE Variant 2 (CVE-2017-5715). AMD had previously indicated that their processors would not be affected by the SPECTRE or MELTDOWN security vunerabilities, however after further analysis and after working with their customers and partners they have released a microcode update to mitigate these vunerabilities. AMD still states that it will be difficult to exploit SPECTRE Variant 2 on AMD processors.

Based on this new microcode update, GIGABYTE estimates that all BIOS updates for our products using AMD processors will be ready by 6/1. Please refer to this webpage or our twitter page for the latest information regarding updates to mitigate against SPECTRE.

Taipei, Taiwan, 17 January 2018 - Security researchers have recently uncovered security issues known by two names, Meltdown (CVE-2017-5754) and Spectre (CVE-2017-5753, and CVE-2017-5715). These issues apply to all modern processors and affect nearly all computing devices and operating systems. All GIGABYTE systems are affected, but there are no known exploits impacting customers at this time. Since exploiting many of these issues requires a malicious software to be installed in your systems, GIGABYTE recommend downloading software only from trusted sources.

Resolution of these vulnerabilities may call for both an operating system update, provided by the OS vendor, and a system ROM / BIOS update from GIGABYTE.