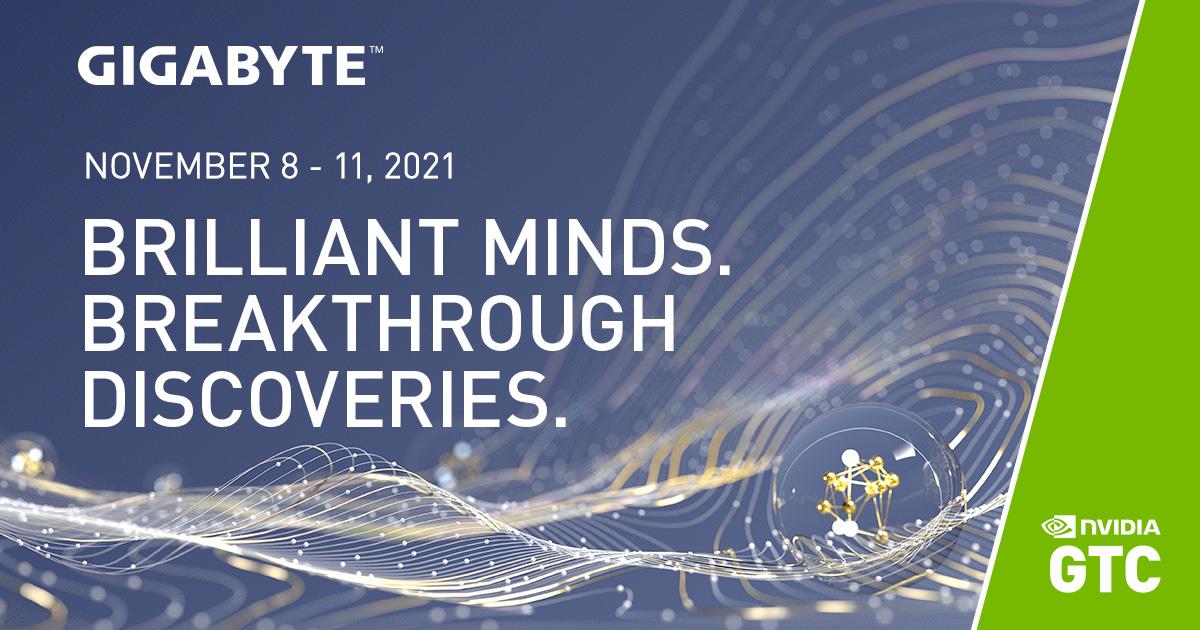 GTC, a global technology conference hosted by NVIDIA, has been an important and influential event for over a decade as accelerated computing has risen to prominence with its wealth of applications to better humanity. For GPU-centric workloads, GIGABYTE has designed the G-series of servers that can support 2 to 10 PCIe GPUs. It also offers custom servers for the NVIDIA HGX™ A100 4-GPU and 8-GPU.

New NVIDIA A2 GPU:
At GTC, NVIDIA announced the successor to the NVIDIA T4 GPU that will be used in inference and edge applications. The A2 is a low-profile GPU like the T4, but it uses the latest PCIe 4.0 for fast throughput while being even more energy efficient. The NVIDIA AI Enterprise software suite also is compatible with NVDIA-Certified Systems, so users of VMware vSphere 7 can use it to deploy an AI-ready enterprise platform with confidence. The NVIDIA AI Enterprise software suite also includes AI workflow tools such as NVIDIA TensorRT for development and the NVIDIA Triton™ Inference Server for deployment.