Get an AirPods Pro or a NVMe 1TB SSD this CES! Learn More
Product photo courtesy of Apple Inc. 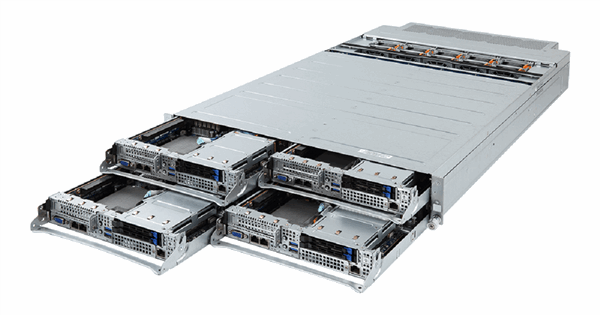 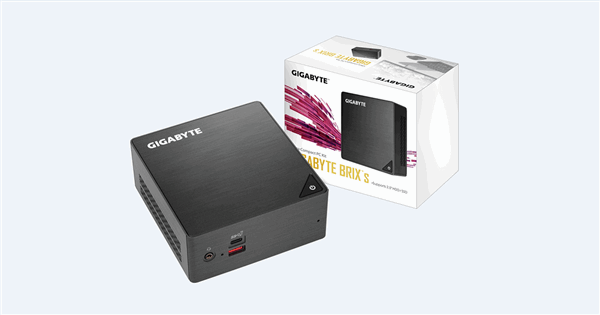 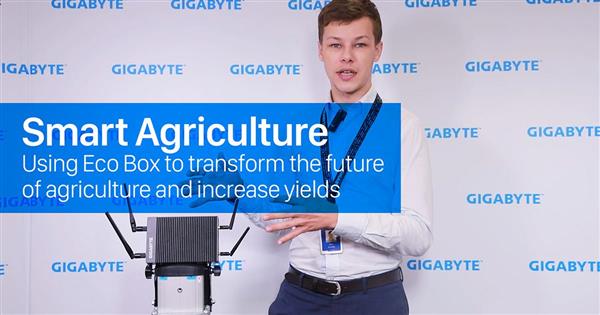 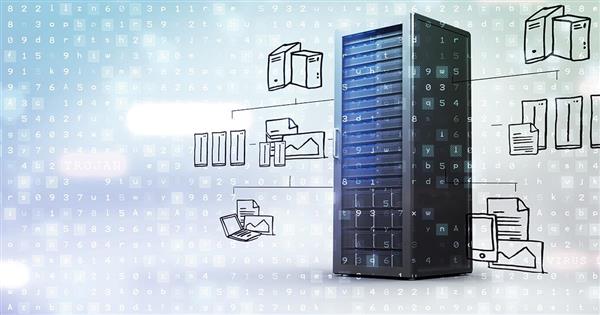 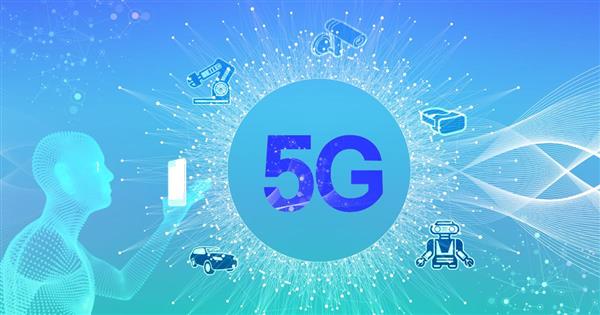 Looking Towards 5G and the Transformation of Our Technology Ecosystem
When everything in the world becomes connected to the internet, human society will become a huge, highly intelligent organism. The “brain” of this organism will be the cloud, and its limbs will be a variety of end applications such as smart phones, AI-enabled robots, self-driving cars and smart factories.
Edge ComputingEco-system5G 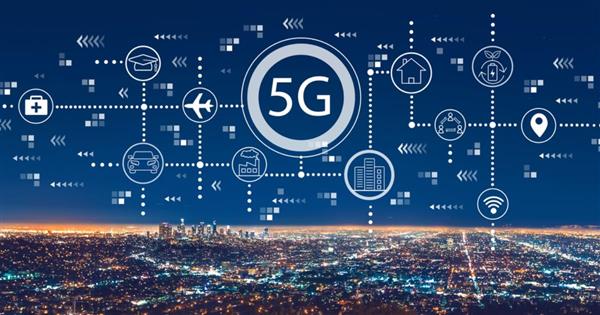